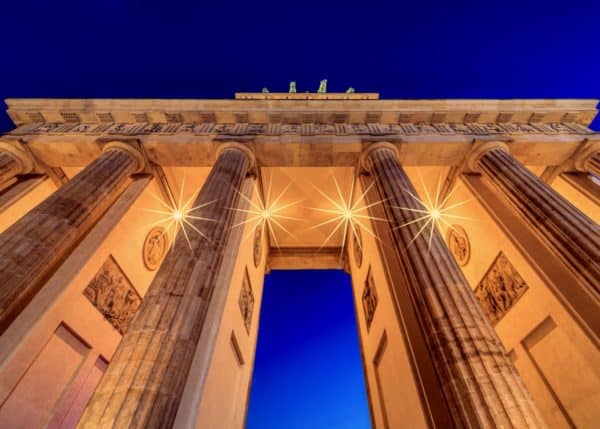 Under the INVEST Grant for venture capital in Germany, smaller investors receive a 25% tax benefit following the sale of the security if they hold shares for a minimum period of time. As of March 2022, only amounts greater than €25,ooo are eligible for the subsidy. Prior to this month limit was set at €10,000.

According to the German government, the INVEST program is designed to “mobilizes more private venture capital from business angels and thus helps start-ups to find an investor more easily.” Noting that many early-stage ventures fail due to a lack of access to capital, the Federal Ministry for Economic Affairs and Climate Protection has been encouraging investments by individuals, or angels, in start-ups with the INVEST tax subsidy.

The German Crowdfunding Association states that this change that goes against the intention of the goal of the program.

The Association states that this “incomprehensible” restriction of the funding means that it is becoming more difficult to mobilize venture capital for innovative companies. This thwarts the efforts to motivate more investors to get involved with young companies as business angels.

The members of the German Crowdfunding Association show that it is digital-savvy business angels who tend to start at €10,000 then may invest significantly larger amounts in later rounds.

Tamo Zwinge, board member of the German Crowdfunding Association and founder of the Angel Club on the Companisto platform, that on their platform many investors are angel investors who participate for the first time at €10,00o.

“These new “Virgin Angels” then often invest again and again, even larger amounts, in other start-ups – but are now excluded from funding,” said Zwinge.

“We don’t have enough female business angels in Germany, but they [tend to] use smaller investments, in particular, to build up a portfolio at the beginning. These are now excluded from funding,” says Uli Fricke, deputy chairwoman of the Association and founder of the Fundernation platform.

The German Crowdfunding Association is of the opinion that the federal government is jeopardizing its own political goals: promoting innovative companies, mobilizing venture capital, promoting founders and investors, digitizing administrative processes.

The Association demands that the ongoing evaluation of the program “be used to design the funding in a future-oriented manner.”