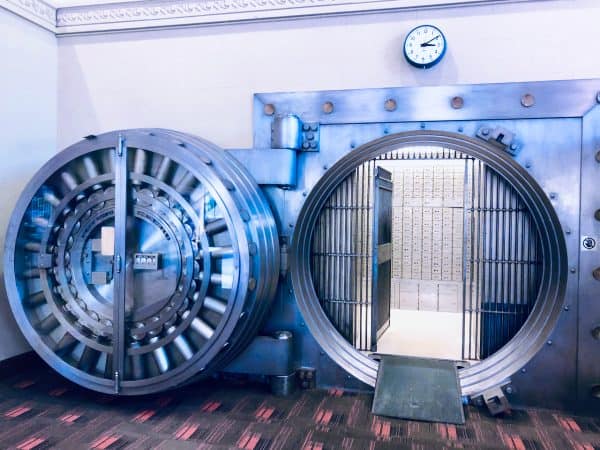 TrueLayer, which claims to be one of Europe’s leading open banking platforms, recently announced that former Amazon executive David Exposito has now joined the company in the newly created role of VP of EU Sales, where he will “manage commercial operations and development, including the company’s European Country Managers.”

A “highly-experienced” commercial manager, with over 10 years working in payments and digital commerce, Madrid-based David “joins TrueLayer as it continues its rapid European growth.”

The company recently “expanded its open banking platform for data, verification and account-to-account payments with connectivity to leading banks in Austria, Belgium, Denmark, Finland and Portugal.”

“Payments are undergoing a fundamental shift, driven by changing consumer expectations, merchant demand and technologies that can deliver a better experience. Open banking is a catalyst for change with higher acceptance rates, lower fraud and instant settlement. TrueLayer is at the forefront of that evolution and I’m excited to be on that journey as we look to change the way the world pays.”

David joins TrueLayer from Amazon where he “worked for eight years across several senior positions, most recently as a EU Head overseeing physical distribution and managing multiple payments products including the firm’s EU  Branded Currency Portal.”

Prior to that role, he was Amazon’s Head of B2B channel in France, Italy and Spain, having previously “been Amazon’s Head of Corporate Partnerships in Spain where he collaborated with major brands to help them achieve their digital transformation objectives using different Amazon corporate tools.”

An entrepreneur “at heart,” David has held senior leadership roles “in multinational companies including Transcom and the European Space Agency.”

He is also “a successful founder having built and sold AdFiedlia, a Spanish incentive portal that developed the first Facebook app for P2P gift distribution and a B2B platform for employee rewards.”

“TrueLayer is attracting the top talent from across the payments industry, bringing together experts from the likes of Adyen, Amazon, Klarna and others to take open banking payments mainstream. David’s commercial mindset coupled with his experience of working with complex, multinational merchants will be crucial for us as we accelerate our European expansion.”