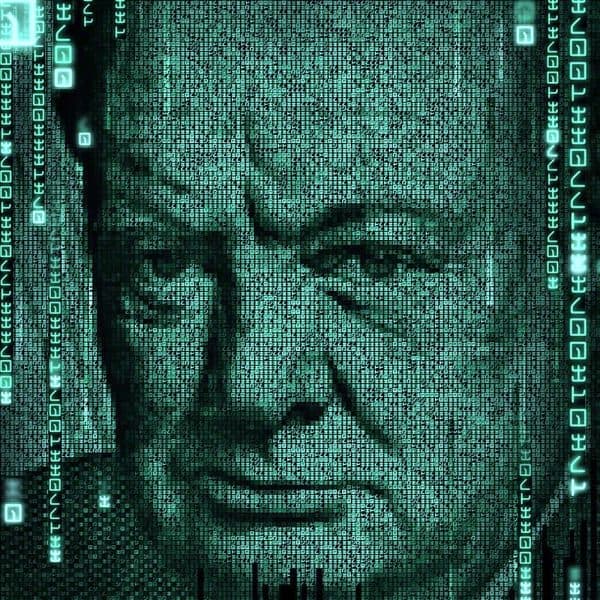 The Bank of England has enlisted the Massachusetts Institute of Technology (MIT) to engage in a project to review the potential of a digital pound or central bank digital currency (CBDC). The collaboration between the Bank and the MIT Media Lab’s Digital Currency Initiative (DCI) team was agreed upon in February according to a statement by the BoE.

The BoE originally announced its intent to explore a CBDC in November 2021 as part of a research and exploration initiative.

“The collaboration forms part of the Bank’s wider ‘research and exploration’ into CBDC, and will be focused on exploration and experimentation of potential technology approaches. This work is focused on exploratory technology research and is not intended to develop an operational CBDC. No decision has been made on whether to introduce a CBDC in the UK, which would be a major national infrastructure project. Undertaking this type of technical research will help inform wider policy thinking around CBDC.

The Bank will provide an update on the findings and outcomes at the end of this period of research.”

Last year, the US Federal Reserve revealed a similar partnership with MIT, and recently the Bank of Canada has done the same. Each of these partnerships aim to explore potential technical challenges, trade-offs, opportunities, and risks involved in designing a CBDC system.

DCI has created a website outlining its research into CBDCs. The page states:

“OpenCBDC is an open-source project to engage in collaborative technical research to understand the space of designs for potential central bank digital currencies (CBDC). The first contribution is OpenCBDC-tx, an experimental transaction processor that emerged from joint research with the Federal Reserve of Boston as part of Project Hamilton.”

While some industry followers believe digital currency affiliated with fiat currency is a foregone conclusion, policy ramifications and the risk of systemic issues create a need for extensive research. Privacy issues are another concern. Some believe that CBDCs will exist alongside regulated, private stablecoins. While China is already domestically testing a digital currency most people expect any decision by the aforementioned central banks on the issuance of a digital currency will take years.