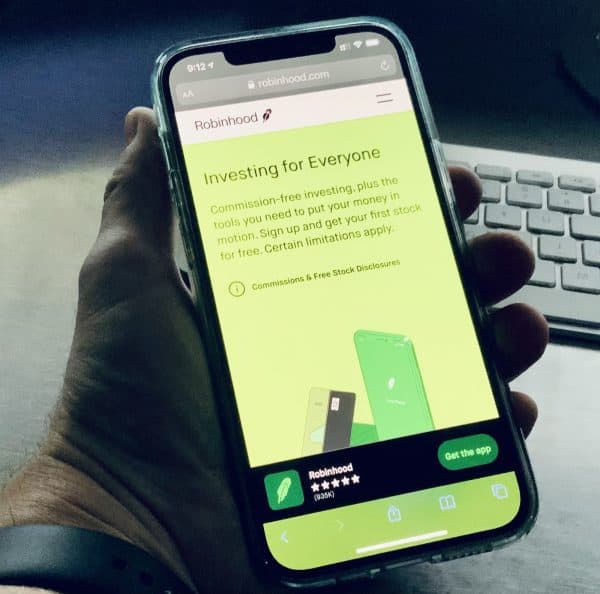 Robinhood (NASDAQ:HOOD) took a blow today during an overall challenging market session, as Goldman Sachs issued a downgrade from Neutral to Sell.

Robinhood is a social trading platform allowing users to trade both traditional securities alongside crypto. Last week, Robinhood shared that its goal is to allow 24/7 trading in securities, similar to crypto, when it announced extended trading a bit short of a full day. Robinhood’s vision is to be a one-stop shop, bridging traditional finance with new, digital offerings along with neo-banking services.

Goldman Sachs is not a believer in the story. Analysts at Goldman hammered the stock with a rare sell rating predicting “softening retail engagement levels” and a small chance of near-time profitability, according to Barrons.

Shares in Robinhood have bounced around a 52 week low. Today, Robinhood closed things out at $11.24/share – down almost 7% for the day. The company’s 52 week high is a whopping $85 (according to Yahoo Finance). After Robinhood completed its IPO in 2021, after an initial rush to buy, Robinhood has consistently slid lower, delivering negative value for its investors.

While Robinhood can be critiqued for its inability to turn a profit, most investors focus on the future and its prospects for growth including new users. Perhaps Robinhood’s biggest challenge is competition. The company has the right mission, people do not want to manage multiple apps to manage their money and financial existence. A single, comprehensive app will do just fine. But this mission is not just shared by Robinhood, but multiple other neobanks and Fintechs – not to mention (relatively) old school brokers. In the end, a youthful population of new investors substantiates management’s thesis. But can management continue to provide new and enticing services making Robinhood the one app to rule them all?