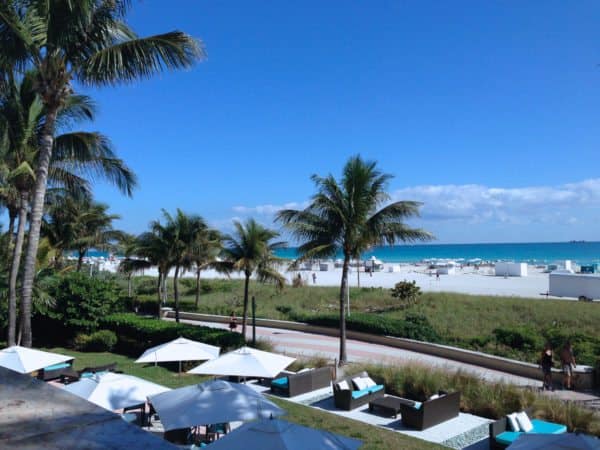 Even while the Chairman of the SEC pounds the enforcement drums on digital assets and the firms that trade, them venture capital funding in these firms continue to be robust.

According to recent data from Pitchbook, 2021 was a blowout year as capital flowed into innovative crypto firms.

In 2021 the top crypto hubs for investment were (in Millions):

For the first three months of 2022, the money has continued to flow largely topping all of 2020.

It must be pointed out that 3 months do not make a full year and Albany – Schenectady has apparently benefited from a few very large VC investments.

It is interesting to point out that in 2020, the Miami area was home to just 6 deals for $6.3 million. So Miami, an emerging Fintech and Blockchain hub, pretty much went hyperbolic in 2022.