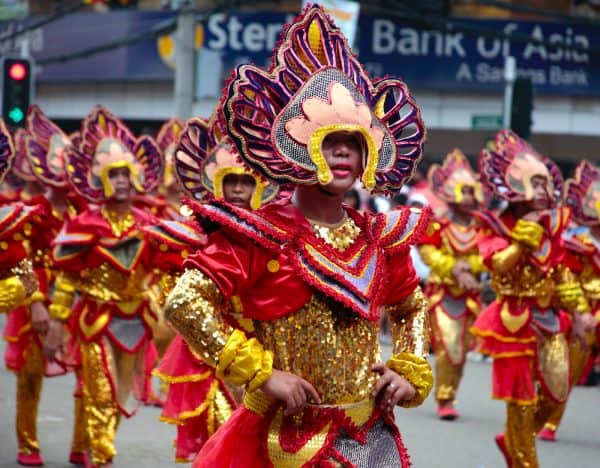 The operator of payment and financial services app PayMaya and virtual banking platform Maya Bank noted on Tuesday (April 11, 2022) that the investment round, led by the Asian VC division of US-headquartered Susquehanna, takes its valuation to almost $1.4 billion.

Other investors in the latest funding round reportedly include Singapore’s EDBI and First Pacific Co., meanwhile, previous investors Philippine Long Distance Telephone Company and International Finance Corp. also took part in the round.

Voyager stated that it intends to use the proceeds to introduce savings and credit services at Maya Bank and to make PayMaya the “all-in-one money app of Philippines,” with services in digital currency, micro-investments and insurance.

The ongoing business expansion efforts are focused on furthering Voyager’s presence in a “vastly underserved market with solid growth opportunities,” the company noted, while referencing a report by the Philippines reserve bank, which revealed that almost half of Filipino adults don’t have access to banking accounts or even personal savings.

Towards the end of last month, PayMaya reportedly had over 47 million registered users, representing over two-thirds of the Southeast Asian nation’s adult population (according to Voyager).

As covered in June 2021, Philippines-based digital and financial services company Voyager Innovations had secured $167 million in capital for its expansion program, which includes a venture into virtual banking, its listed and largest shareholder confirmed on Monday (June 28, 2021).

Voyager, which currently serves millions of residents in the Philippines via its digital wallet, virtual payments and remittance services, has welcomed a unit of the World Bank’s International Finance Corp as a new investor in the company.