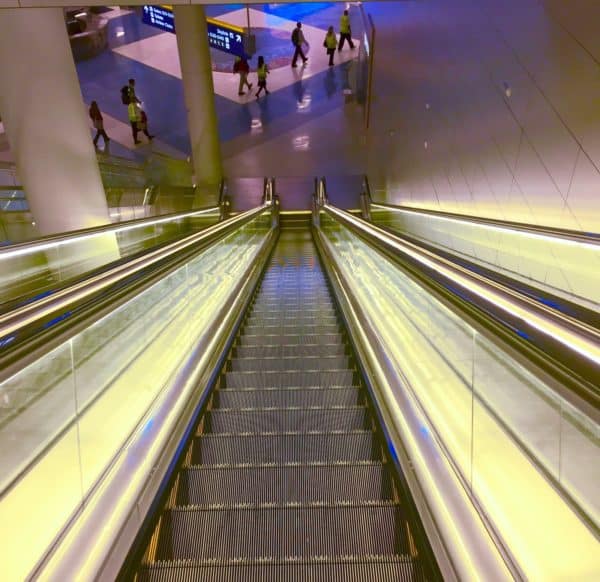 Klarna, a European buy now – pay later (BNPL) platform that has experienced rapid growth, is planning to raise additional funding in a down round that may be a warning sign for the entire BNPL sector.

According to a report by WSJ.com, Klarna is aiming to raise more capital at a valuation of just $15 billion versus its prior funding round when the Fintech raised money at a whopping $45.6 billion valuation. Even more telling, the report claims it sliced the valuation in half in comparison to last month when the company was aiming to raise capital at a $30 billion valuation. Klarna lost almost $700 million in 2021. In Q1 2022, Klarna lost approximately $250 million, considerably more than the same quarter year prior, reporting they are revisiting their 2022 plans and will “implement a number of prudent and pre-emptive measures to meet these evolving challenges.”

“What we are seeing now in the world is not temporary or short-lived, and hence we need to act. More than ever, we need to be laser-focused on what really will make us successful going forward. Based on this, the senior leaders of Klarna have made some really tough decisions. Some of the hardest ones we have ever had to make. Together we have re-evaluated our organizational setup to make sure we can continue to deliver on our ambitious targets.”

Klarna has been criticized by some of its competitors as not being as rigid with its credit model thus shouldering heightened risk from their users.

In a blog post this week, Klarna lauded recent moves by the US Consumer Financial Protection Bureau (CFPB), an agency that is in the process of reviewing BNPL activity with the possibility of greater regulation emerging. While embracing the CFPB’s actions any changes may slow the BNPL sector’s growth. Klarna currently serves over 150 million users including 28 million US consumers.

At the same time, Klarna is facing even stiffer competition and not just from other BNPLs and Fintechs. During Apple’s (NASDAQ:AAPL) annual developers conference, WWDC, the world’s largest tech firm announced a BNPL product that will be automatically incorporated into Apple Pay – a service that has access to over one billion devices. While Apple’s product is not as robust as other BNPL providers, most observers expect more credit offerings to emerge in the coming months.