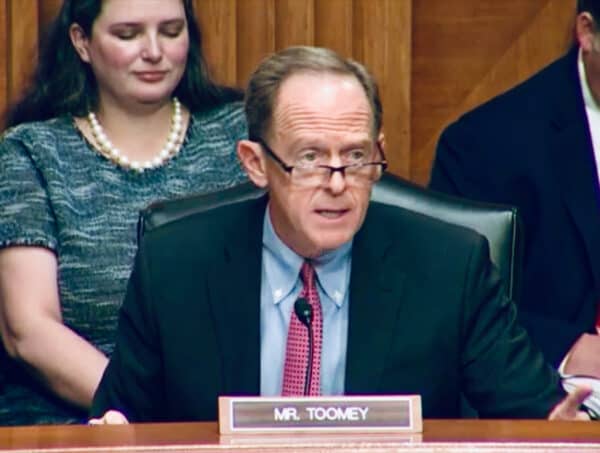 Republican members on the US Senate Banking Committee have requested more information from the Securities and Exchange Commission (SEC) regarding the Commission’s proposal to require reporting companies to disclose their climate impact.

In a letter addressed to SEC Chairman Gary Gensler, signed by the 12 Committee members, the elected officials challenged the Commission to explain if they have studied how the extensive disclosure will impact energy prices as well as any other costs. The Senators ask for empirical evidence as to the analysis undertaken by the Commission to justify the proposal.

The Senators also inquired if the SEC has coordinated with any other Federal agencies.

The Republican Senators believe that the SEC has surpassed its statutory mandate in pursuing environment rules as opposed to securities regulation. The letter explains:

“This sweeping, close to 500-page proposed rule is unnecessary and inappropriate, exceeds the SEC’s mission and expertise, will harm consumers, workers, and the entire U.S. economy at a time when energy prices are skyrocketing, and hijacks the democratic process in determining U.S. climate policy.

It is neither necessary nor appropriate for the SEC to promulgate securities regulations to address global warming. Federal securities laws already require publicly-traded companies to make extensive disclosures regarding their businesses, properties, legal proceedings, and risk factors.”

“While some investors and advocates for more global warming disclosure claim this information would be valuable for investment purposes, non-material disclosures are highly unlikely to have any effect on investment decisions. Rather, climate activists without a fiduciary duty to a company and its shareholders want this information to aid in their efforts to impose their policy preferences on publicly-traded companies (and the nation at large) after having failed to enact these changes through the legislative process.”

Multiple parties have expressed their concern that the SEC has overstepped its federal mandate while pursuing costly and ambiguous new rules that will inevitably be shouldered by investors, customers, and corporate stakeholders.  The additional costs are predicted to be material for large publicly traded firms and highly damaging for smaller firms.

As compliance costs have risen in public markets many successful firms have shied away from listing shares on the NYSE or NASDAQ.  The number of listed firms has declined in recent decades as the costs have outweighed the benefits of trading on an exchange. The SEC’s own Small Business Capital Formation Advisory Committee has outlined the phenomena, apparently ignored by the current Commission. 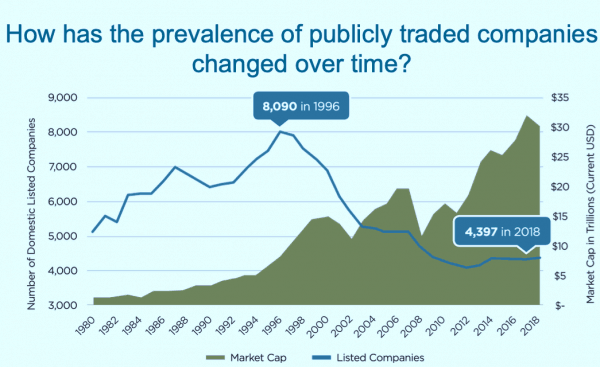