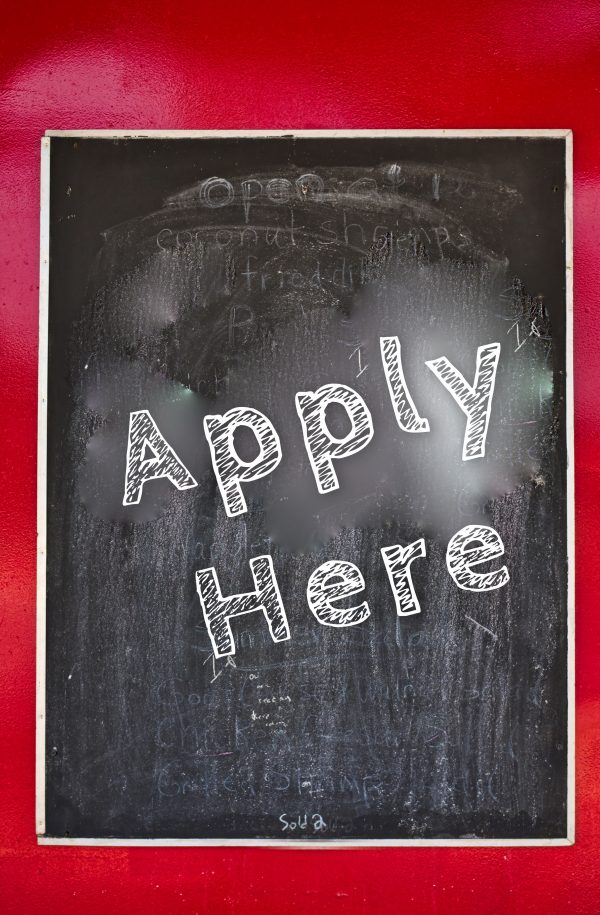 The company is looking “to fill over 650 new positions in the past week in the UK and United States.”

Further analysis shows that Jack Dorsey’s Block and Cash App were “the best companies for crypto job seekers looking to enter the industry, with over 200 new positions advertised in the last week at associate level.” More crypto job ads “have been posted this week than in previous weeks, over the past month.”

The study by Crypto Jobs List found that in the United States, 3,103 new crypto job ads were “posted on one popular internet job site over the last week, with almost two thirds (64.29%) of all positions advertised as remote.”

Circle has “the second highest number with 159 new full-time job ads, all remote, with experience levels ranging from Associate to Director.”

Marketing is “the most sought-after job function, which accounts for almost two-fifths of all job ads posted in the last week by Circle.” Other positions the company is looking to fill “include Sales, IT, Finance, Management, Product Management and Project Management.”

Square is “looking primarily for software and full stack engineers, Android and iOS developers, program managers and product managers, but is also looking to make new hires in marketing, creative and design departments. 72 of these job ads are advertised at associate experience level, with the remainder at mid-senior level.”

Circle and Cash App have “collectively posted 215 new associate level job ads in America in the past week, making these companies the best for crypto job seekers looking for a foot in the door to the industry.”

In the United Kingdom, 562 crypto job ads “have been posted in the last seven days. Over four in ten (43.77%) are remote working positions.”

Compared to the total number of crypto job ads posted in the UK over the last month, 32% were “added in the last seven days.” Almost three in ten job ads are for software engineers. Other in-demand roles for the United Kingdom “include product managers, blockchain developers, marketing managers and recruiters.”

72, or over one in ten (12.81%) crypto job ads “posted over the last seven days in the United Kingdom were by Kraken, all of which are full-time remote positions.” Kraken is “looking to hire for a range of roles in the UK including software engineers, recruiters and managers.”

Binance has “added 32 new job ads in the UK over the last seven days, 29 of which are remote.” Binance is looking “to hire for a range of job functions including IT/engineering, marketing, art/creative/design, sales, human resources and product management.”

Experience level sought in the UK “mirrors the pattern seen in the US, with most positions advertised at mid-senior level, followed by associate and entry level, respectively.”

In India, 183 crypto job ads were “posted in the last seven days.”

Marvell India is “the top employer with 17 new job ads, followed by CoinDCX and Nium.”

Compared to the last month, 36% of all crypto job ads were “uploaded in India over the past week.”

Unlike the United States and United Kingdom, “most positions are location-based, representing over half (56.83%) of the latest crypto job ads posted in India, with just over one quarter being fully remote.”

As seen in the UK and USA, software engineer is “the most sought-after role, accounting for 38% of the latest Indian crypto job ads.”

A spokesperson from Crypto Jobs List commented on the findings:

“Now is the perfect time for anyone with a genuine interest in working in crypto to apply for a job. The market downturn has meant that individuals who don’t plan to stick around for long are deterred, and only serious candidates that are interested in a long-term career are left to apply, and hiring managers recognise this. Kraken and Binance have shown that they plan to stay around for a long time by looking to grow their headcount during a bear market.”

The study was conducted by  Crypto Jobs List, a site for finding and posting Cryptocurrency, Blockchain and Web3 jobs.