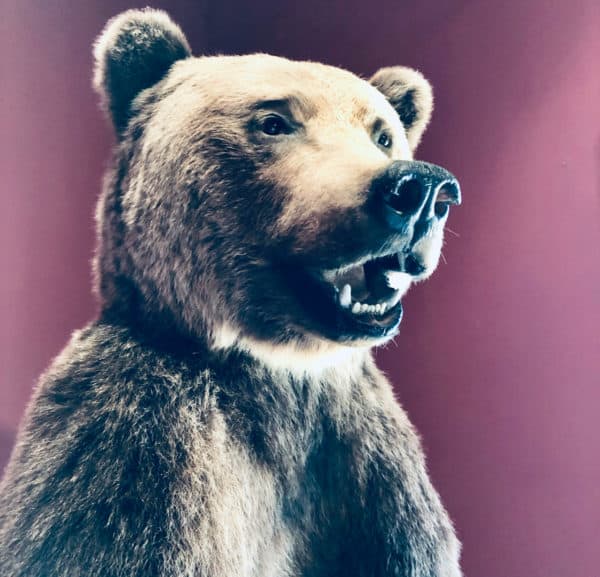 Even while Bitcoin is topping $20K and Ethereum is moving higher, Coinshares is out with a depressing report predicting there is more pain to come in the digital asset markets.

Coinshares states that crypto assets are now firmly in bear market territory. The collapse of multiple high-profile digital asset firms (think Celsius, 3AC, Voyager) have added fuel to the rout but the company asks the question – “has enough blood been spilled?” James Butterfill, Head of Research at CoinShares, explains:

“Some have likened what is happening in the digital asset world now to the 2008 credit crisis. As the credit crisis was in full swing, many questions were being asked, such as how much leverage was in the system? who had the most opaque mortgage-backed securities structures? and which banks were the most exposed? In hindsight, it is very transparent who was, but at the time it was very difficult to quantify.

Crypto assets are in a very similar situation today, the blockchain provides us with a lot of detail but there remains a lot of currently unquantifiable off-chain exposures. But what we do know is that there are casualties in every bear market, here we highlight where might be next.

We have seen pain in the stablecoin market, witnessing the collapse of UST and various other stablecoins are currently having their pegs tested, with various short-positions continuing to be held against them. Of particular concern has been Tether although we do not believe it is likely to collapse, having written about its reserves structure here, we believe it can weather this testing environment.”

The report also cautions that the crypto exchange market is “crowded” foreshadowing more consolidations or “further casualties. There are said to be about 300 crypto exchanges actively trading but only 100 trade above $50 million a day.

Mining is another sector that receives scrutiny as Coinshares reports that some miners have not paid their electricity bills while forecasting another industry shakeout.

So when will it end? Coinshares does not say but at some point the collapse will bottom and opportunistic investors will step in.