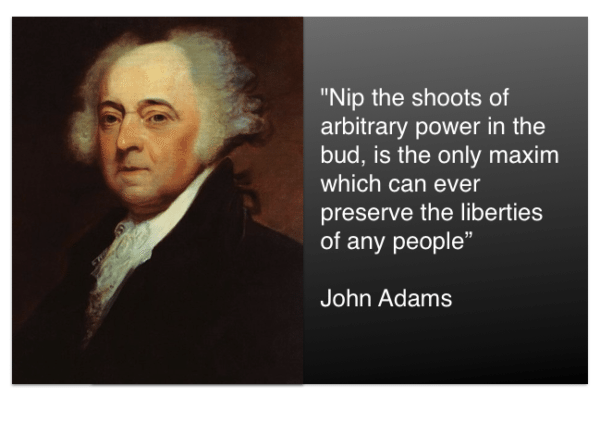 There has been a lot of initial excitement surrounding the possibility of a digital dollar – a government-issued, central bank digital currency (CBDC).  The enthusiasm is primarily due to certain expectations that a CBDC will be frictionless, a low-cost currency that will help underbanked segments of the population while boosting the dollar’s status as the world’s reserve currency.

There are also concerns about a CBDC, largely because governments tend toward mission creep and fewer rights over time. A digital dollar issued by the Feds could lead to monitoring activity by the government, and greater scrutiny of expenses and income as the prying eyes of the government seek more control. Remember, the current Administration just signed a law that will bring 87,000 new IRS agents on the hunt for scofflaws or allegations of tax avoidance. And we know the government never, ever gets things wrong. Right?

Jeremy Allaire, CEO of Circle, the issuer of USDC – the second largest dollar-based stablecoin, has tweeted a comparison chart that outlines the differences between the two options. The chart appears to be sourced from a periodical called International-Economy.com.

While there is quite a bit of overlap, privacy questions remain uncertain when it comes to CBDCs as well as other government-induced limitations or controls.

So would you rather hold a dollar-based stablecoin that is highly regulated with stated privacy rules? Or would you rather have the US government distribute a digital dollar with little recourse if they get things wrong?