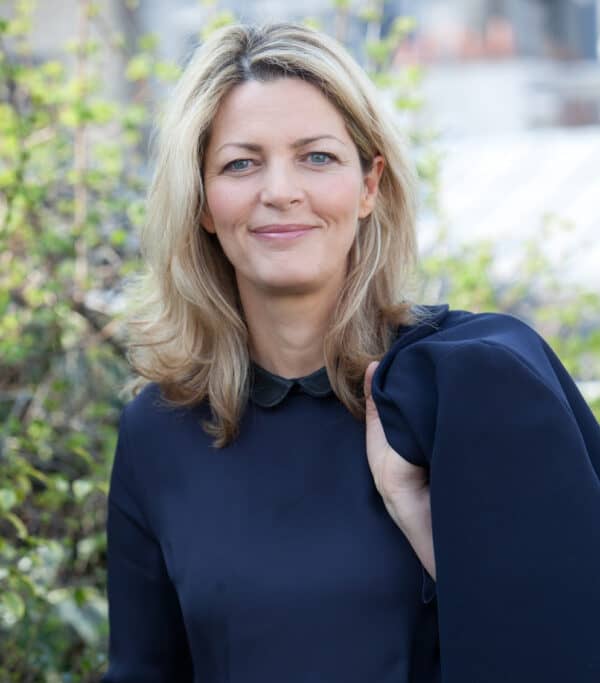 The Autorité des Marchés Financiers (AMF) has appointed Marie-Anne Barbat-Layani as its new Chair, replacing Robert Ophèle, whose term of office came to an end on July 31, 2022. In the interim, Jean-Claude Hassan has been acting Chair.

Barbat-Layani is a graduate of the Paris Institut d’Études Politiques and the Ecole Nationale d’Administration, as well as an alumnus of the Master in Politics at New York University. She has served as a senior civil servant for approximately 20 years. Barbat-Layani began her career in 1993 at the French Treasury as Deputy to the Secretary General of the Club de Paris and later Deputy to the Head of the Energy, Mines, and Telecoms Office of the State Investments Department.

In 1997, she joined the French Permanent Representation Office to the European Union in Brussels as Financial Attaché in charge of competition, state aid and financial services.

In 2000, she joined the cabinet of the Minister of the Economy, Finance, and Industry as a technical advisor in charge of European Affairs.

From 2000 to 2007, she worked at the Treasury, first as Head of the Office of Credit Institutions and Investment Firms and Secretary General of the National Euro Committee, in the State and Economic Financing Department. She was later appointed Deputy Director of Banks and General Interest Financing.

In 2007, Barbat-Layani became Deputy CEO of the National Federation of the Crédit Agricole. In 2010, she joined the Office of the Prime Minister as Deputy Director. From 2012 to 2014, she was an Inspector General of Finance and from 2014 to 2019, became Chief Executive Officer of the French Banking Federation and the Association of French Banks.

In 2019, she was appointed General Secretary of the Ministry of the Economy and Finance and served as a Senior Defence and Security Official.

Along with the long resume, Barbat-Layani takes over the top French regulator at a key point in time as the European Union moves forward with its Markets in Crypto Assets (MiCA) regulation that is designed to provide rules for the emerging digital asset ecosystem. For some time now, France has sought to position itself as a preferred jurisdiction for crypto innovation, allowing firms to register with the AMF and pursue coin offerings. As has been reported, few firms initiated offerings under the rules, which are expected to be supplanted by the EU rules.