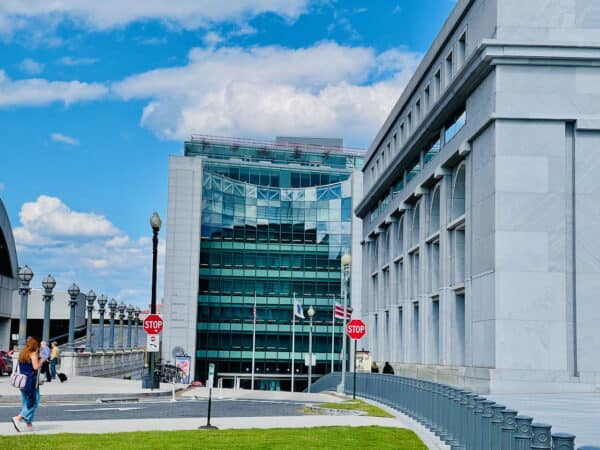 The Committee is the creation of the SEC Small Business Advocate Act of 2016, which was signed into law with the goal of improving the SEC’s treatment and attention of smaller firms which too frequently are an afterthought at the SEC. The SBCFAC provides recommendations to the Commission to help foster better policy, with the Committee being made up of a wide variety of experts in law, capital formation, entrepreneurship, and markets.

In October, the Committee met to review multiple topics regarding securities and smaller firms – most of which have been discussed in the past – providing recommendations to the SEC, with several being reiterated from past recommendations.

Regarding Reg D, a top priority of the Commission’s regulatory agenda, the Committee advises the SEC to “do no harm.”

“… the Committee is not in favor of making Regulation D harder to use by increasing disclosure requirements. The Committee supports maintaining the elements of the current exempt offering framework that are functioning well and reaffirms its recommendations from December 2019, including its support for an exempt offering framework that is clear, concise, and effective for small businesses to raise capital and asks that the Commission “do no harm” to Rule 506(b).”

Finders, another pain point for private firms looking for investors, get some attention, and the Committee tells the Commission to create a “simple playbook for finders with clear rules.” Finders can play an important role for smaller, private firms in gaining access to capital and may provide support for underserved communities that are not located in entrepreneurial hubs.

Finders can play an important role for smaller, private firms in gaining access to capital and may provide support for underserved communities that are not located in entrepreneurial hubs Click to Tweet

the Committee advises the Commission to allow retail investors to invest in private, growth-stage companies through diversified pooled investment funds Click to Tweet

In a second letter, posted the same day as the above-referenced letter, the Committee asks the Commission to clarify its regulation of SPACs or special purpose acquisition companies. This is a sector of finance that boomed in 2021 but has since declined due to the flagging economy as well as opaque comments emanating from the Commission.

“Our recommendations below seek to promote strong and effective U.S. public markets that allow capital-intensive companies to build their businesses and that balance the needs of companies and investors alike.”

The Committee advises the Commission to harmonize public capital rules across IPOs, Direct Listings and SPACs – to reduce regulatory arbitrage.

In addition to harmonizing SPAC rules, the Committee states:

“…the Committee believes there is a lack of clarity regarding how the Staff is interpreting some of the existing federal securities laws, specifically in the context of SPACs, and encourages the Commission to clearly state and interpret the rules.”

The Committee demands “swift action” on SPAC rulemaking because, currently, many investors and companies do not believe SPACs are a viable path to accessing capital due to the SEC’s ambiguity. 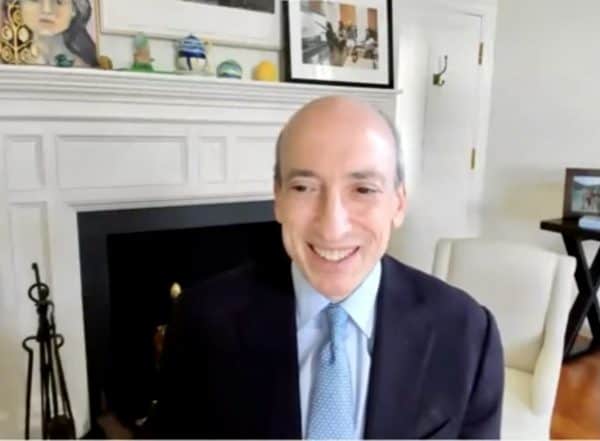 While the SBFACs recommendations will seem like common sense to many observers, the Commission has a brief history of ignoring the Committee’s recommendations, opting to pursue more politically advantageous policies.  Some insiders describe the Commission under the leadership of Chair Gary Gensler as the most political in memory and, at worst, anti-capital formation.

As Republicans will take over the House in January and thus the leadership of the House Committees, the Gensler Commission may garner more scrutiny on its policy ambitions and rule-making that has been the target of criticism by multiple elected officials.