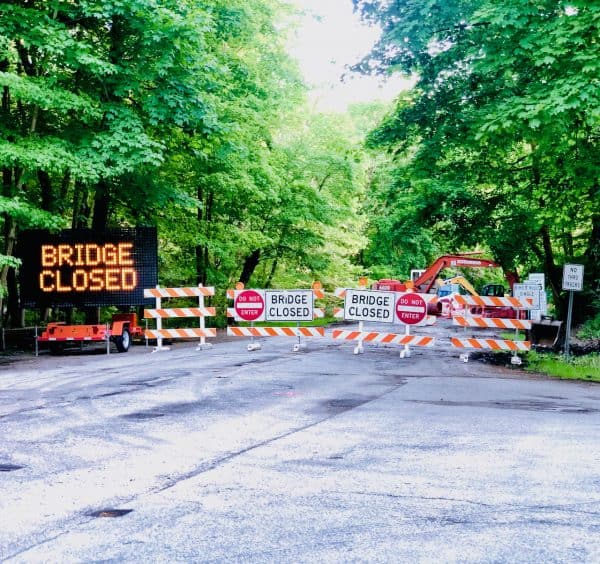 Circle, the issuer of dollar-based stablecoin USDC, has terminated the SPAC deal, which would take the company public, according to a release. The SPAC was initially expected to close this month (December).

According to the statement, the two parties – Circle and Concord Acquisition Corp (NYSE:CND), have mutually agreed to end the initiative that would have taken Circle public. The issue appears to be the Securities and Exchange Commission’s reticent to approve the registration statement for the deal to close.

“Circle plays a key role in the blockchain’s disruption of financial services. I remain confident in Circle’s regulatory-first approach to building trust and transparency in the financial industry, which has never been more important, and I will continue being an advocate for the company as it continues to grow.”

“Concord has been a strong partner and has added value throughout this process, and we will continue to benefit from the advice and support of Bob Diamond and the broader Concord team. We are disappointed the proposed transaction timed out, however, becoming a public company remains part of Circle’s core strategy to enhance trust and transparency, which has never been more important.”

Circle added that it had turned the corner on profitability generating revenue of $274 million in Q3 2022, delivering net income of $43 million, The company also reported  $400 million in unrestricted cash.

Circle has always been focused on compliance and, in fact, is seeking a banking license to offer its stablecoin services which may be better described as a payment and transfers infrastructure provider.

In the past year, the SEC has turned a cold shoulder to firms seeking to issue securities affiliated with blockchain. The recent demise of FTX has heightened scrutiny further as policymakers look to assign blame, with the SEC becoming a favored target.

Shareholders of CND may expect to have their money returned. Concord raised $276 million in its initial public offering in December 2020