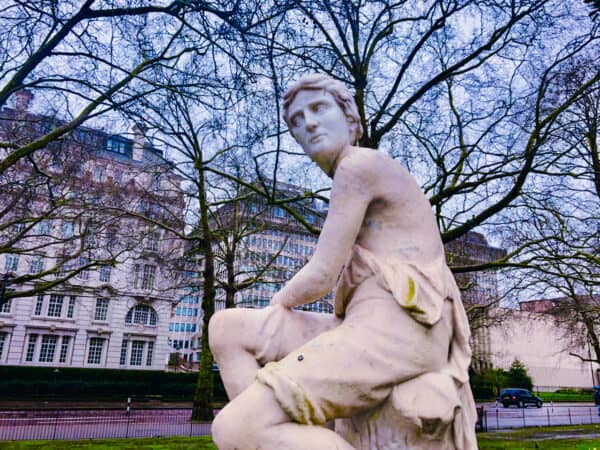 Assetz Capital will exit its retail business and emerge as a lending platform completely funded by institutional money, according to an update posted on the company’s website. For observers of the peer-to-peer lending industry, the decision should come as no surprise. Assetz Capital has been emblematic of the online capital formation industry both as an investment platform and a beneficiary, having completed multiple funding rounds on investment crowdfunding platforms.

Assetz Capital noted that it is already 80% funded by institutional money as retail investors have become a smaller segment of its business over the past years.

Assetz Capital is an old-school peer-to-peer lender, having launched about a decade ago with loan originations now now topping £1.5 billion. As recently as August, Assetz Capital reported that it had enabled over £1 billion of institutional investment alongside £300 milllion of retail funding on the platform.

“… we have reluctantly made the decision to close the retail platform and conduct a solvent run-off of the retail loan book. Assetz Capital will become a 100% institutionally funded lender from now onwards in order to continue achieving its aim of making finance accessible to borrowers and providing growing and valuable support to the house-building and care industries. This is not much of a change in reality as around 80% of all lending has been institutionally funded since early 2020, since the commencement of the pandemic.

Assetz Capital said that it has always operated as a “retail first” platform, but demand from individual investors has cratered. The lack of interest has been largely due to fast-rising interest rates that have diminished its ability to provide an investment service that appeals to retail investors. Assetz Capital said they “must move on in order to effectively support the continued growth of the small housebuilder and to give SME businesses access to capital.”

The company said they remain “committed to servicing our borrowers and returning funds to our retail investors as swiftly as possible.”

The peer-to-peer lending sector has diminished in past years as proponents have realized scaling without institutional money was very difficult. Over time, most online lenders in the P2P space became marketplace lenders combining retail (or individual) investor money with institutional funds. Yet the cost to service individual lenders is considerably higher than big money – or becoming a bank and having access to retail savings accounts. The platform that created the P2P lending industry, Zopa – now a digital bank – exited its foundational operations as it became apparent a more profitable path did not include an online marketplace matching investors with borrowers.

While some P2P lenders remain, they tend to be smaller in size – or they operate in jurisdictions where they provide loans at a higher price point.

Accounts are expected to remain open until all the loans have been repaid or all recovery actions have been completed.