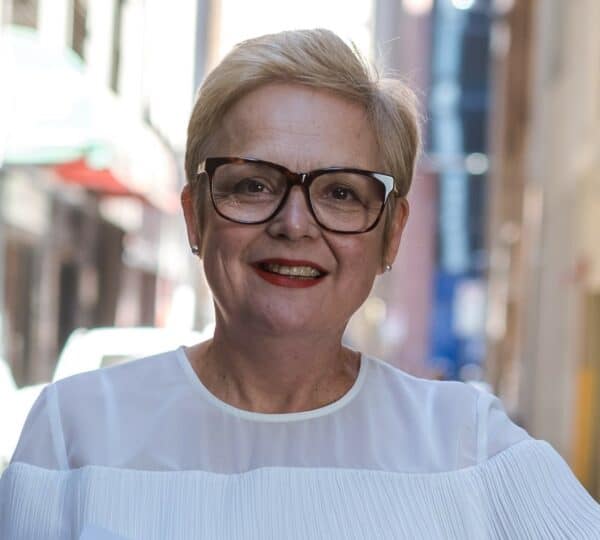 Regulation Technology or Regtech is the future of regulation and compliance. This much is clear. Yet like other aspects of financial technology, adoption is taking place at a methodical pace. Regtech, alongside “Suptech” [supervisory technology], can alleviate many of the challenges intrinsic to the financial services regulatory ecosystem. Today, compliance is fairly analog, transparency falls short, and counterparty risk persists as an enormous challenge. Even in the blockchain industry, a sector of Fintech that touts transparency, questionable operations abound. Just look at the FTX dumpster fire.

Recently, CI connected with Deborah Young, CEO of the RegTech Association, to gain perspective in this key aspect of Fintech. Over time, Regtech can boost trust and compliance and improve the global financial services industry. Obviously, this is contingent upon the evolution of technology. Our discussion with Young is shared below.

The Regtech Association was founded in 2017, can you share how your organization came to be? What was the original catalyst for launching the organization?

Deborah Young: It really came about to address an ecosystem dysfunction. There was no easy way for government, regulators, institutions, and software vendors to have a strategic conversation about applications for RegTech beyond the obvious selling of software  – which wasn’t getting the required cut-through. There was no representative body for the small, scale-up vendors, so we created it. By creating a non-profit community of like-minded organisations we’ve been able to elevate the conversation, we’ve created a RegTech taxonomy that makes accessing the world’s best RegTech easy through our online directory and our programs that provide a safe space for institutions and regulators to see different software solutions in action without selling. We’ve also sought to define RegTech and what it is, and we hold regular 101 programs helping people to understand the many applications for RegTech.  We are also tracking and measuring progress year on year on the adoption of RegTech solutions and the pace at which the industry is moving.

You are based in Australia but operate globally. Which other countries do you have a significant presence in?

Deborah Young: Because we are largely digital, we are headquartered in Australia, but we have members and potential customers of RegTech from all over the world who we invite in to our digital programs. Just in the last two years, we’ve seen 15,000 people from more than 85 countries participate. In terms of vendors of RegTech solutions, we know that US and UK are the largest RegTech product producers with Australia running at third on that list. We have a significant number of UK members already with things starting to move in the US. We are solving a global accessibility problem of institutions knowing what RegTech solutions solve for their specific problem areas.

Where are we today in regard to the utilization of Regtech? It seems like we are very much in the early days of incorporating regulatory technology. 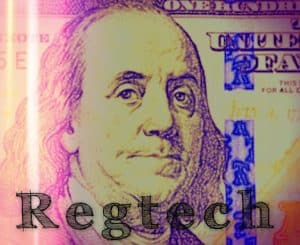 Deborah Young: We take a sector-agnostic approach to Regtech in that it can be applied to any regulated industry. While Regtech is most closely associated with financial services, it certainly has a broader context for use. During the pandemic, there was a clear public need for Regtech solutions in Government services contexts, such as digital identity and e-signatures, but often Regtech powers the registries and other citizen, business-facing applications that we often don’t think of as Regtech.  We are seeing an increased appetite for Regtech, evidenced by our increased program demand and our Industry Perspectives Report.

How do you reconcile Regtech with Suptech? Should we expect these to become one and the same over time?

Deborah Young: We’ve been saying for some time that they are the same, it’s just a different user. We say that Suptech is Regtech – just used by regulators. It’s interesting, though, as there are new buzzwords to describe lots of Tech, like GovTech, EdTech, etc., which serve segments. Still, if it solves for regulation and compliance, we’d say it’s a Regtech application or solution.

Shouldn’t regulators be the most enthusiastic constituent for the incorporation of regulatory technology?

Deborah Young: Yes, indeed they should – and they are. Here are some links to show how regulators are engaging, but also a report (which will shortly be finalised for the UK) that points towards broader regulators’ applications for Regtech in Australia and NZ.

Counterparty risk has been a challenge for many years. Especially in fast-paced markets that leverage derivatives. Should this be a near-term objective?

Deborah Young: This is a strong area for RegTech application. Know Your Business and Know your Customer, as well as applications for Digital ID, remain strong. We will be launching our annual Industry Perspectives Report shortly, which will provide some data around appetite for RegTech solutions across our eco-system.

Let’s look at the crypto ecosystem. Frequently it is described as “trustless” and “transparent,” but again and again, it proves itself otherwise. As digital native firms and providers, shouldn’t these entities be leading the Regtech charge?

Deborah Young: Absolutely, they should. In fact, all technology that’s developed needs Regtech built in as standard to satisfy regulation and compliance but, most of all, to keep consumers safe.

What are some of the biggest obstacles for Regtech adoption? Aren’t the benefits overwhelming?

Deborah Young:  Our report coming down will give more colour to this, but no. 1 has not changed in 5 years. It’s pretty simple. Procurement. Whenever you put a large and complex organisation with a small, nimble one, there’s friction.

What aspects or sectors of Regtech will be next to be widely incorporated? What about Suptech?

Deborah Young: I think we will see conduct and culture creeping in alongside the usual applications of financial crime prevention and regulatory compliance. We will also see Government emerge (including regulators) as one of the most significant global buying segments of RegTech. The new kid on the block is Employment Compliance. Used and applied everywhere, no matter the organisation or industry. Verifying the identity of remote employees, validating qualifications, checking the right to work, working with children licensing, securing sensitive personal data, ensuring employees are paid according to their entitlements under the law, managing their continuing professional development and workplace safety, etc. requirements, offboarding them at the other end of the employment cycle – all of which become very important in a digital age.