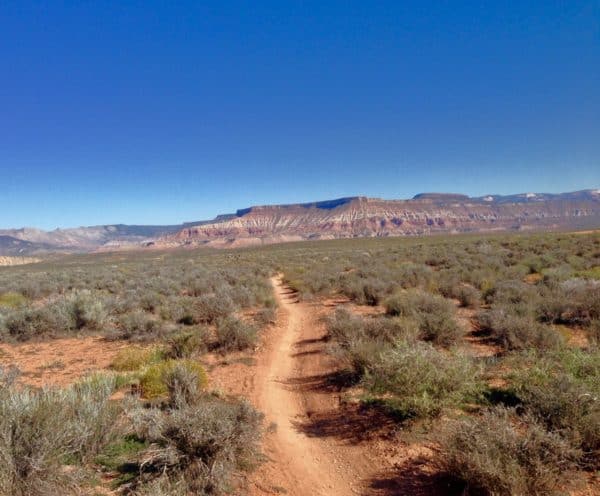 There has never been a “dull moment” in crypto, and this year was no exception, the team at Kraken noted.

In 2022, Kraken celebrated 11 years of their mission “to accelerate the adoption of cryptocurrency so that you and the rest of the world can achieve financial freedom and inclusion.”

Kraken claims that its singular focus on this mission has allowed them “to stand the test of time and endure more than a decade of highs, lows, frenzies, and FUD while establishing ourselves as a leader in the crypto industry.”

According to Kraken, 2022 was “full of highlights and challenges.” They are pleased “to look back on the year that was as [they] prepare to serve and secure [their] clients in the year ahead.”

As noted in a blog post, non-fungible tokens (NFTs) “dominated the conversation this year, with a countless number of people entering the crypto ecosystem thanks to these unique digital items.”

Always looking for new ways of empowering their clients to connect and transact, they  announced the waitlist “to become a beta tester for the Kraken NFT marketplace earlier this year and were thrilled to see the response from our community.”

After announcing 70 NFT Collections for Kraken NFT Beta Testers to explore, collect and trade, the firm opened Kraken NFT for a select group of beta testers from their waitlist in November. Some of the “hottest” NFT collections, “including Bored Ape Yacht Club, CryptoPunks, Cool Cats, Doodles, World of Women and many more, are available on Kraken NFT today.”

After months of testing and refinement, the firm opened Kraken NFT to all. Now, it’s your chance “to explore, collect and trade with zero gas fees on Kraken NFT — the NFT marketplace built from the ground up to be secure, easy to use and dynamic.”

Kraken added that they are “continuing to add new collections to Kraken NFT each week.”

As mentioned in the update, for advanced crypto traders looking to gain a competitive edge, the firm launched their improved Pro trading interface. Built with professional traders and alpha seekers in mind, the new Kraken Pro web trading interface “combines spot, margin trading, staking, and portfolio management all in a seamless, modern UI.”

It also features a customizable and scalable front end, so you “have full control to adjust, rearrange, resize, stack, nest in tabs and expand in pop-outs — so you can make the most efficient trading interface that fits your needs.”

As noted in a blog post, Kraken claims it “has always been known for building world class products and delivering the most forward looking tools that empower financial freedom and inclusion.”

The Lightning Network “allows people all over the world to quickly and cost-effectively transact using bitcoin.” Kraken Intelligence, the firm’s in-house team of crypto analysts, discussed how Lightning Network is “supporting Bitcoin’s evolution from a store of value to a medium of exchange.”

As reported recently, US-based cryptocurrency exchange Kraken revealed earlier this week that it will cease its business operations in Japan next month. Kraken’s management has cited the current market conditions in the nation as well as a weak crypto-asset market globally.

Kraken confirmed it would be deregistering from the Financial Services Agency (JFSA) as of Jan. 31. And by this date, customers need to withdraw their funds from the platform, the firm noted.

Kraken stated that it is fully funded in order to ensure that all impacted customers are able to withdraw their funds.