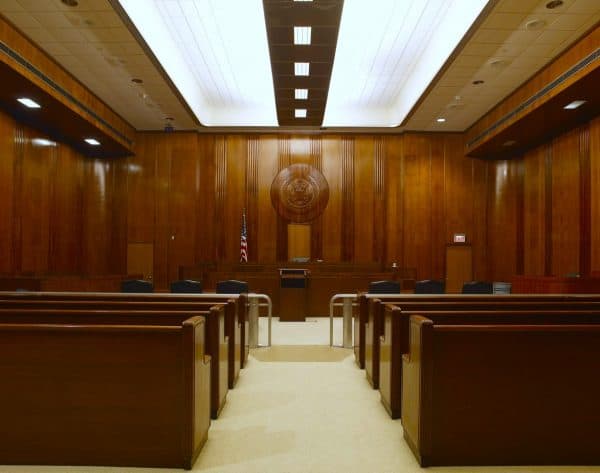 Another enforcement shoe has dropped against a major crypto exchange with the announcement of a lawsuit by New York’s Attorney General against Celsius Network CEO/co-founder Alex Mashinsky.

AG Letitia James accuses Mashinsky of “defrauding thousands of investors out of billions of dollars in digital funds, and alleges that he made numerous false and misleading statements about the Celsius platform’s safety.”

Once among the largest lenders of digital assets, Celsius was “forced into bankruptcy last July, facing more than 100,000 creditors.”

As noted in an update shared with CI, Daniel R. Suvor, a partner at international law firm O’Melveny & Myers and co-chair of the firm’s State Attorneys General Investigations and Litigation Group, says that the New York AG’s office is “clearly sending a powerful message that says making false and unsubstantiated promises and misleading investors is illegal.”

Mr. Suvor has particular experience in state enforcement, “having previously served as chief of policy and senior counsel to then California Attorney General Kamala Harris.”

“This is just the beginning. Other states will likely take steps to move beyond securities laws and apply broader consumer protection laws. Any false or misleading statements, or the failure to disclose key information that encourages investors, can result in massive penalties.”

During his tenure in the California AG’s office, Daniel was “a member of an elite, four-person executive team that supervised California’s 5,000-person Department of Justice.”

He was “responsible for developing and executing the Attorney General’s policy initiatives and supervising some of the department’s most complex and high-profile matters, covering healthcare, technology and privacy, criminal justice, civil rights, environmental and consumer law.”