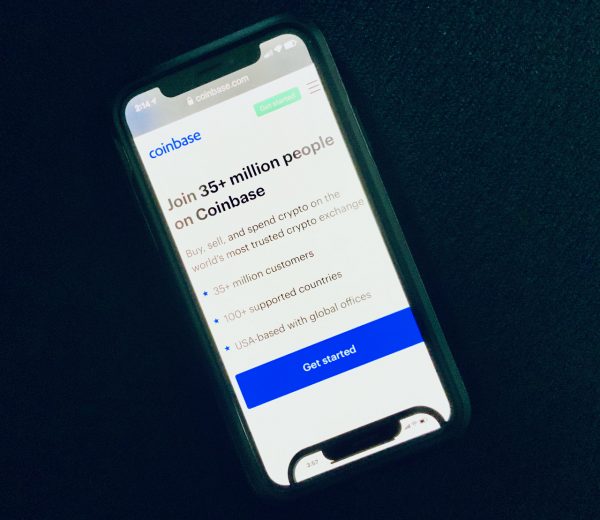 Coinbase (NASDAQ:COIN), the largest crypto exchange in the US and the only one that is publicly traded, will slash its employee headcount by approximately 950 individuals as part of a move to adjust to the challenging economic environment. Coinbase said it will also cut operating expenses by 25% quarter over quarter as digital asset markets have tanked.

In an 8-K filed this morning, Coinbase said that adjusted EBITDA for the full year ending on December 31, 2022, will deliver a $500 mill loss – describing it as a “guardrail.”

The cost-cutting by Coinbase follows a similar decision last summer when the crypto exchange announced it would reduce employee headcount by 18% or about 800 employees. At that time, Coinbase CEO Brian Armstrong explained they had “grown too fast” and thus added more employees to quickly.

Coinbase said that it will incur approximately $149 million to $163 million in total restructuring expenses, consisting of approximately $58 million to $68 million in cash charges related to employee severance and other termination benefits. Coinbase also expects that around $91 million to $95 million of the cost will be in stock-based compensation expenditures relating to the acceleration of the vesting of outstanding equity awards in accordance with the terms of such awards. The Company expects to recognize substantially all of these charges in the first quarter of 2023.

Terminated employees will receive a minimum of 14 weeks of base pay plus two additional weeks per year worked at Coinbase.  This includes health insurance and other benefits.

In a blog post, Armstrong said that “Coinbase is well capitalized, and crypto isn’t going anywhere,” defending an industry that had a disastrous 2022 peppered with failures and fraud. Armstrong admitted they should have reduced employees further last year.

He also added that several projects will be terminated as the probability of success was lower.

Armstrong said that “dark times weed out bad companies,” and in the current economic environment, it is important to focus on operational efficiency.

“Despite everything we’ve been through as a company and an industry, I’m still optimistic about our future and the future of crypto. Progress doesn’t always happen in a straight line, and sometimes it can feel like we’re taking two steps forward and one step back. But just like we saw with the internet, the most important companies not only survive but thrive during down markets by being rigorous with cost management and continuing to build innovative products.”