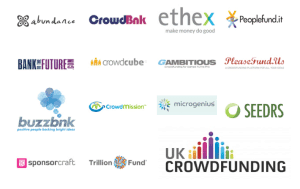 The United Kingdom Crowdfunding Association or UKCFA has launched a very informational wiki on their site which engages users by asking for participation and feedback. The newly released wiki also indicates the crowdfunding advocate group’s position regarding important regulatory items affecting crowdfunding in the UK today.

The UKCFA was started in 2012 by 14 founding crowdfunding businesses.  The group recognized a need for a single voice advocating and educating in unison for the booming crowdfunding industry in the United Kingdom.  The organization announced their 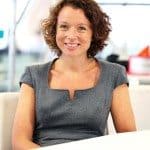 first Chairman earlier this year, recruiting the leadership of Julia Groves. She is also the Managing Director of the TrillionFund, a renewable energy crowdfunding platform.

The objective of the UKCFA wiki is to create a platform where industry stakeholders, investors and other interested parties may communicate, share and discuss issues and ideas. In many respects the United Kingdom has been leading the rest of the world in recognizing the potential of investment crowdfunding.

Crowdfunding has the potential to revolutionise the way we fund or invest in projects and businesses in the UK, providing a more direct, transparent and democratic form of finance that is a better deal for consumers than what the traditional banks offer.

The UKCFA wiki policy positions have expressed concern regarding un-necessary rules and complexity regarding the current framework.  While wholeheartedly embracing the need for regulatory oversight, the intent appears to be to lessen bureaucracy and associated cost while protecting investors.  The bullets below represent just some of their regulatory positions: