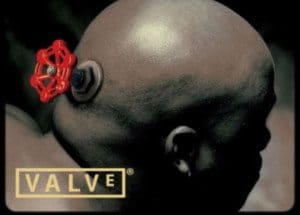 While the crowdfunding world was busy celebrating the lifting of the ban on general solicitation, Valve Corporation made a big announcement in the gaming world. The announcement has the potential to provide a boon to an increasingly robust crowdfunded indie game scene.

First, a bit of the backstory. Valve took issue with Microsoft’s move to include a proprietary app store for Windows 8, an app store that included games. Valve had produced the popular Steam store for Windows. Steam is a web-driven marketplace for PC games and includes everything from indie titles to full-fledged platformers. Suddenly Valve had a competing product coming straight from Microsoft. (VentureBeat’s Dean Takahashi has an excellent in-depth piece on the announcement if you’re thirsting for more info.)

Valve’s answer: SteamOS, a Linux-based operating system that aims to put the Steam experience in living rooms. In theory, this platform will compete with platforms like Microsoft’s Xbox 360 and the upcoming Xbox One.

So what does that have to do with crowdfunding? To answer that question, we turn to Ouya.

Ouya famously raised over $8 million on Kickstarter for their low-cost, Android-powered gaming console. Despite the big raise, good PR has been hard to come by since, especially in light of recent blunders regarding Ouya’s #FreeTheGames fund.

Having said that, the premise of Ouya hasn’t changed. The console hopes to democratize the gaming industry by giving indie game developers a robust marketplace in which to sell their games. In gaming, the living room is very much a prize to be won.

However, core to the value proposition of the Ouya is uptake on the consumer side, and the console arguably has a shortcoming in its hardware specs. This was widely publicized when the console began to hit doorsteps around the world. By the time it did, there were smartphones that could boast more impressive performance.

This is where SteamOS stands to shine.

A Valve-supported OS could theoretically run on the hardware of the buyer’s choosing without relying on an underlying OS like the current Steam store does. It is unclear at this point whether the OS will be open-sourced like many Linux distros. Whether a license costs money or not, the fact is that – in theory – gamers would have a choice between running SteamOS on a custom-built gaming machine at home, or they could pick up a console that already comes bundled with the OS.

Hardcore gamers would have the option of building or buying hardcore machines with graphic specs that would rival (or even trump) the most modern over-the-counter consoles. For example, Alienware (among many others) has built a big-time business supplying avid game geeks with insane hardware.

Those who don’t want that hassle could just pick up a console running the system for plug-and-play functionality. 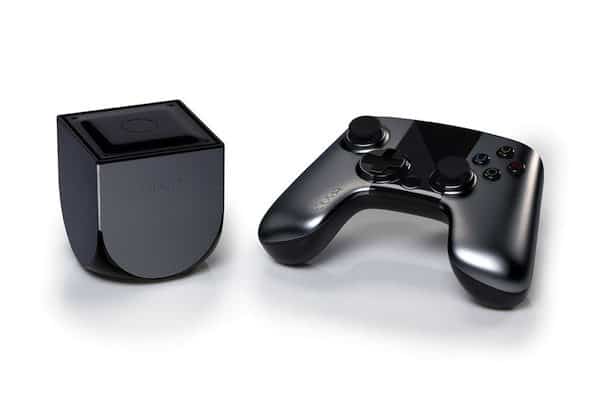 It is no heavy speculation to say that either path would result in a gaming experience that is graphically superior to the Ouya console, and that experience would be coupled with a marketplace that is far and away better than what Ouya could offer today. As of 2010, Steam boasted 30 million active user accounts. Heaven knows what would happen to that marketplace if it were suddenly introduced to living rooms in bulk.

At this point it seems Valve is going to be releasing their own hardware, dubbed the “SteamBox.” The OS is the precursor to that effort. The Bellevue, Washington-based gaming corporation will make another announcement today at 1 PM EST. One thing is certain: they’re planning on crowdsourcing feedback throughout the development process. From their web site…

Last year, we shipped a software feature called Big Picture, a user-interface tailored for televisions and gamepads. This year we’ve been working on even more ways to connect the dots for customers who want Steam in the living-room. Soon, we’ll be adding you to our design process, so that you can help us shape the future of Steam.Steam Website

SteamOS and a coming SteamBox could be enormously disruptive for a company like Ouya and for the gaming industry as a whole. In the end the power is in the marketplace. (Ask Apple.) Devs are going to develop for the consoles that can generate the best ROI. Steam in the living room? Be careful making the assertion that PC gaming is dead. It may be on the verge of an unfathomably big comeback.

If SteamOS is successful, Steam could become the default, go-to platform for crowdfunded video game projects. It’s already right up there.

Better yet, SteamOS should just integrate crowdfunding into the platform. Dare to dream…

Finally, I have to give a hat tip to John Walker at RockPaperShotgun for calling his shot.