Crowdfunded on Kickstarter where the film raised $126,020 on a $100,000 goal this past March, The Square has been nominated for the Oscar for Best Documentary Feature. This is the first Academy Award Nomination for creators Jehane Noujaim and Karim Amer. 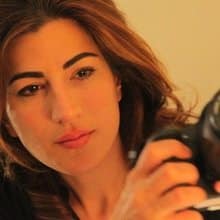 The documentary film follows the events that took place in a strife ridden Egypt during and after the fall of former President Mubarak.  Since 2011 the country has gone from a revolution aimed at ending political oppression to the overthrow of the new president, who is a member of the controversial Muslim Brotherhood.  Cairo’s Tahrir Square, the gathering place for protesters and the site of many of the period’s most dramatic moments plays a focal role in The Square.

Director Jehane Noujaim was previously involved with  the Control Room and Startup.com.  She was raised in both the United States and in Egypt. 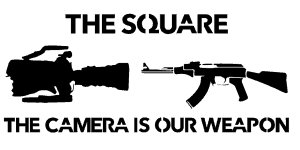 This is the fourth year in a row that Kickstarter funded films have been nominated for Oscars and is part of a larger trend in crowdfunding financing a growing number of films.  The film category is the second largest in total dollars on the Kickstarter platform.  Inocente, funded by Kickstarter, won the Oscar for Best Documentary Short in 2013.  Inocente was joined by multiple other nominated films which were funded, at least in part, by Kickstarter.