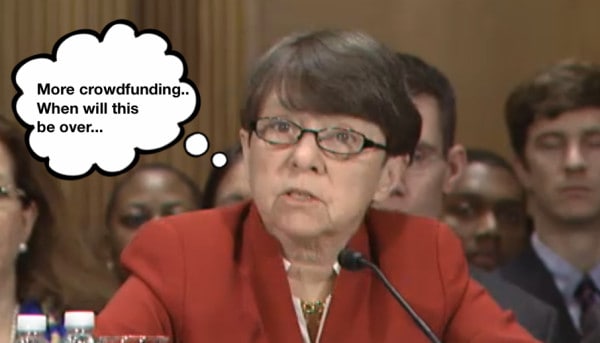 After more than two years of waiting, the news from Capitol Hill is not good.  The JOBS Act was a political compromise passed by Congress in 2012 due to several layered political agendas. Unfortunately, the provisions of the JOBS act, as enacted in Title III, are so unworkable that we now 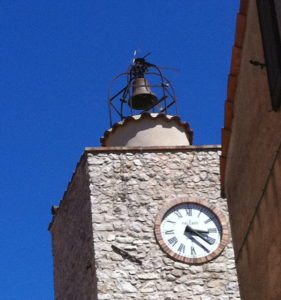 must turn our attention to what options are available for fixing this flawed set of laws and proposed rules.

This article is based on a series of off-the-record discussions in Washington, DC. Given the nature of politics, this must be seen as only a discussion of possible outcomes – there is no predicting what will actually pass committee, be taken up by the Senate or House, or ultimately be enacted.

Most observers realize that the costs and compliance risks of Title III are excessive for startups and SMEs.  Many excellent articles have analyzed the problems with the SEC’s proposed rules for Title III. I have met with the working group more than once and believe they are honestly trying to craft regulations that comply with the act.  However, it cannot be denied that FINRA and other lobbying organizations have exerted significant and effective pressure on the commission to slow down or scuttle Title III. 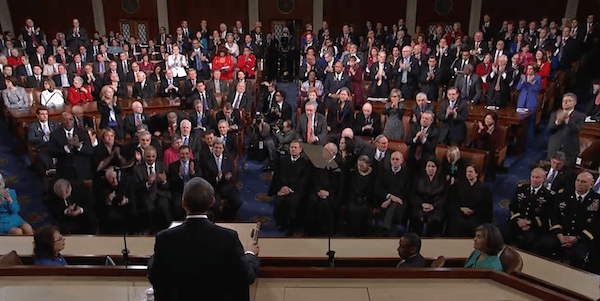 Congress had prepared a number of bills to be considered had Mitt Romney won the election.  Some of these draft pieces of legislation would have enacted a far less regulated version of the crowdfunding act and permit a higher capital raise.  It is extremely likely that if control of the Senate flips in 2015 that versions of these bills will be quickly brought to the floor and enacted, repealing many of the compromises made with the Democratic controlled Senate.  It is likely that the maximum amount that can be raised will be increased to between $3 and 5 million dollars.  Many of the excessive financial auditing and ongoing reporting requirements will be repealed. 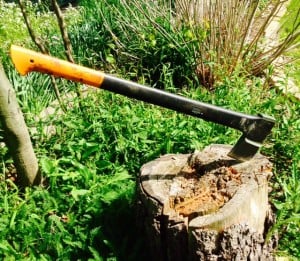 In the event that the Senate stays in Democratic control, then it is unlikely to see much change occurring in Title III unless a coalition of liberal democrats can be organized to support modifications. Specifically, this tactic would focus on the lack of access to small business finance in minority and rural communities and frame the issue as a progressive piece of legislation that also happens to enact less regulation.  It is not clear who would be the Senate sponsors of such a hypothetical compromise.

Unverified rumors suggest that the SEC has informed the administration that Title III in its current form is untenable.  Most legal analysts agree.  The provisions of Title II and Title IV seem to have captured significantly more staff attention and support from the SEC.  However, absent a lobby pushing for Title III as pro-small business, pro-minority business, pro-innovation, and good for job creation – the voices that have raised an exaggerated spectre of fraud will continue to prevail.

Equity crowdfunding is working well in Asia, Europe, Australia, the UK, Europe and is being introduced in South America. Many nations have passed enabling laws and, so far, there has been little to no apparent fraud.

It is likely that we will not see a meaningful and workable version of equity crowdfunding for non-accredited investors until 2015.  Should the commission enact the proposed rules, which most agree impose excessive regulation and compliance risk, they are likely to be used by a very small number of companies.  Equity crowdfunding, with  appropriate investor education, can be a meaningful part of the early stage capital market. But, unfortunately, we have a long-time to wait to see this in the United States.

Richard Swart, PhD., is the Director for the Program for Innovation in Entrepreneurial & Social Finance at the Fung Institute at UC Berkeley.   Swart leads a research team that is studying how crowdfunding and other forms of alternative finance are changing the world of startup funding, SME finance, and investing opportunities created by P2P and P2B models. He has become one of the most sought after advisors for financial institutions, foundations, universities and governments. Swart is also a partner at Crowdfund Capital Advisors Group (CCA) – a group that has been involved with the crowdfunding movement since day one.
Sponsored Links by DQ Promote