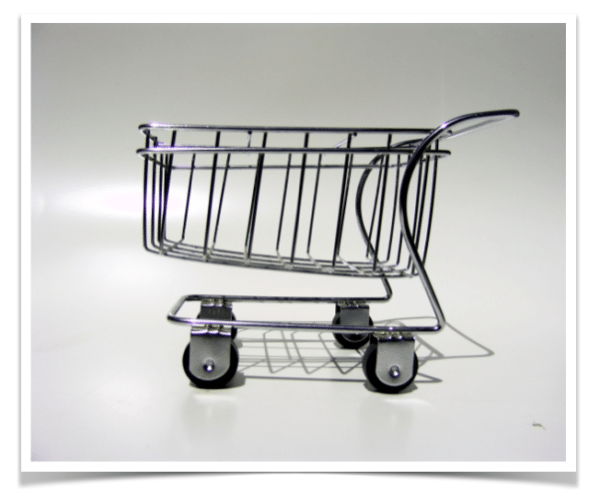 As a proposition manager for Symbid, we’ve recently ran an amazingly successful campaign called “Kidswatcher”. After his little niece went missing in a ski resort, Eric Recter had an idea: develop an App for parents in combination with a digital watch for their children so they could always be in contact in case of an emergency.

The entrepreneur’s network fully supported his business plan. After winning a prestigious Dutch award, The Next Entrepreneur, his equity-based crowdfunding campaign started on Symbid. Thanks to the entrepreneur’s input, the campaign that aimed to raise EUR 185,000 (USD , a relatively high amount for Dutch standards) was finished within 2 days and a prototype could be developed.

Three and a half months later, Kidswatcher was back for another EUR 150,000 in order to go from prototype to product. This time the campaign finished within 10 days, another great achievement. In addition to a horde of jubilant investors, Kidswatcher was shared across the Dutch web and had multiple interviews and publications from famous online magazines. The product was ready to be made. In order to gain some extra attention and production capital, the product was to be crowdfunded via Kickstarter, which recently launched in the Netherlands. It didn’t take off.

We all know Kickstarter is an immensely popular platform. Lots of different project attract lots of visitors, the platform is easy to use and there’s a clear overview of what you can get as an investor or pledger. So why did such an award winning concept have trouble raising capital via Kickstarter? 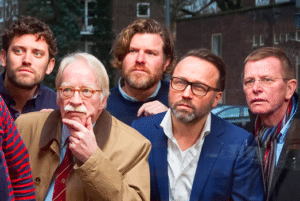 Because the product being sold was completely different.

The campaign on our investment platform was of course meant to raise capital, but it was also part of the well thought out marketing campaign the Kidswatcher team had set up. Hitting the target amount in such a small amount of time was a reason for the Dutch press to write about Kidswatcher again. The articles being written told the story about concern for your (young and vulnerable) loved ones that inspired one man to develop a great product and create an even better company. Something investors get excited about.

The campaign on Kickstarter was aimed at one thing: selling the product. However, the marketing efforts that had been put in didn’t line up with the sales of the actual watch and accompanying app. The marketing story that had been told promoted the company, but that’s not what you sell via Kickstarter. In addition, the audiences between Kickstarter and our platform are different which strengthens the idea that a company might be pitching the wrong product to the wrong target audience.

It also leads to believe that crowdfunding platforms should be seen as sales channels, even if you call it crowdfunding. Sales channels often specialize in a type of product. You wouldn’t consider selling a pair of shoes in an household appliances store. Kidswatcher is a great product, and its campaign on Indiegogo is doing much better than on Kickstarter. Some of the prices have been adjusted, and some Kickstarter pledgers have been hauled over to the other platform, indicating that selling via a pre-sales platform is very price dependent, and that all type of platforms are very marketing dependent.

We’ve seen the “Kidswatcher- phenomenon” happen before with other companies. Success on one platform doesn’t guarantee success on another. And though it might be little denigrating to see crowdfunding as just another sales channel, if anyone were to start a crowdfunding campaign, the first thing they should ask themselves is: “What am I selling?”. 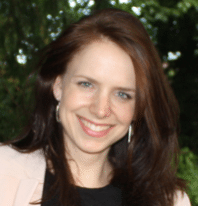