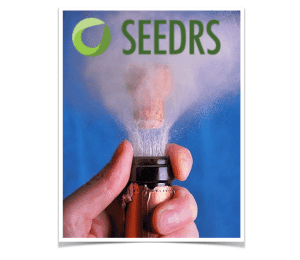 Equity crowdfunding platform Seedrs has shared to users they have turned a profit for the month of July.  This is the first announcement from any of the UK based equity crowdfunding platforms to make such an announcement.  The company was launched in May of 2012 and currently operates in 32 different European countries.  Seedrs has differentiated their service by offering companies a “nominee structure” for investors thus creating a single legal entity that holds shares in the crowdfunded companies.

In a statement Seedrs commented on moving into the black; 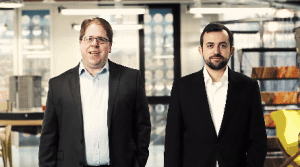 said we’d never be able to run the business profitably. At each turn we have confounded expectations, and we plan to keep on doing so.”

“A month’s profit is only that – a month. We will have plenty of loss-making months in the future, especially as we ramp up our investment in growth over the coming period. But what July’s results reinforce is that we are building something that people value, and we are running it in an efficient and sustainable way. We are very proud of that.”

UK estimates for total revenue for equity crowdfunding for 2014 are expected to leap in contrast to the £28 million reported by Nesta in 2013.