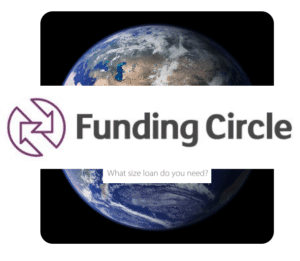 Funding Circle is having a birthday today. The peer-to-peer (P2P) lending platform is turning 4 years old.  We would love to share some cake and sing some songs in celebration but unfortunately a few thousand kilometers separate us from the festivities that most certainly are taking place.  In recognition of their journey, Funding Circle has created an infograpic on the rise of P2P lending and its dramatic growth.  Funding Circle in these four short years has helped to lend over £330 million to more than 5500 small businesses.  Their own estimates claim to have created 16,500 jobs.  Not too bad.  The Peer to Peer Finance Association (P2PFA) states that for 2014 over £1 Billion in lending will flow through the various P2P platforms and Funding Circle is doing its part to push that number higher.

Some interesting numbers from the Infographic: