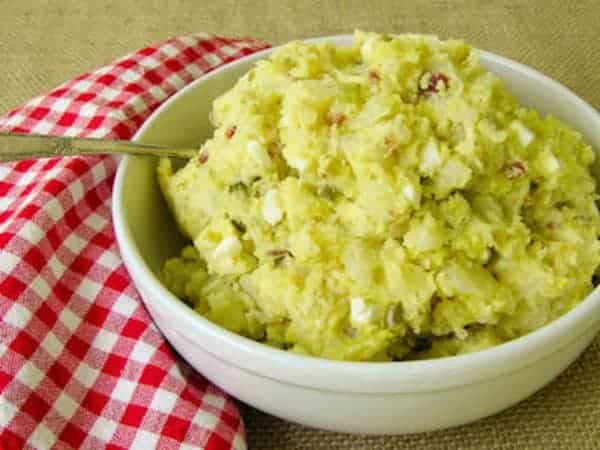 Last month, Columbus, Ohio resident Zach “Danger” Brown launched a Kickstarter crowdfunding campaign to raise funds to make potato salad. Originally setting out with an initial goal of $10, the project immediately hit the spotlight and raised over $55,000 from 6,911 backers. Now Brown is ready to share details about what the funds will be used for.

According to USA Today, Brown announced that he will be hosting a free festival called PotatoStock in the state’s capital. The event is set for September 27th at Columbus Commons and will feature local artists and all proceeds from selling concessions will be donated to help the homeless population in Central Ohio, specifically to the Columbus Foundation. 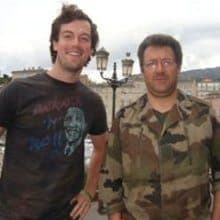 Brown stated, “This will create a permanent fund to help Central Ohio’s non-profits end hunger and homelessness. These types of funds gain interest every year and grow over time, so, while our little Internet joke will one day be forgotten, the impact will be felt forever.”

He then added, “If you can get to PotatoStock, you get your bite of potato salad!”

As previously reported, Brown’s campaign received so much attention during its run on the crowdfunding giant that it became the 4th most viewed project page in the platform’s history.

The top ten most viewed are as follows:

Kickstarter even revealed, “Ohio, California, and New York pledged the most to the project. Ohio was no surprise, as it’s Zack’s home state. In fact, if we zoom in on Ohio, there’s particular strength around Columbus, Zack’s hometown, where his friends and neighbors wanted to come along for the ride. More than 62% of the money in Ohio came from Franklin County, which includes Columbus. Columbus is now gearing up to host PotatoStock 2014 next month.”