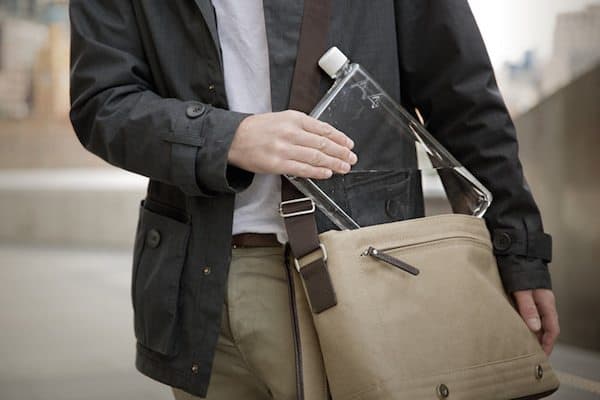 Seeking to put an end to the use of single-use water bottles, Melbourne, Australia-based memobottle has launched a $15,000 crowdfunding campaign on Kickstarter for its self-titled bottles. 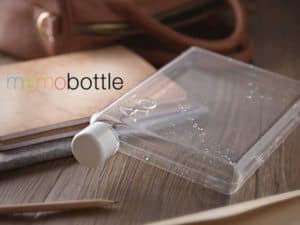 According to its campaign website, the memobottle is resembles a piece of paper and is a slim, premium design reusable water bottle which can fit in bags alongside any laptop, book and other valuables.  The smallest bottle is called the “A5,” which carries, 750ml (25oz.) of liquid. The name refers to its size in relation to paper. The second to largest is known as “A4” and the biggest bottle is “Letter.” Both carry up 1.25L (42 oz.) of liquid.

Key features of memobottles include: 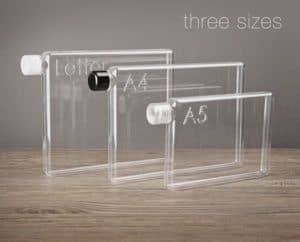 The memobottle creators noted, “In an effort to reduce the amount of single use plastic bottles being manufactured everyday, we have designed the memobottle; a durable, dishwasher-friendly, long life water bottle constructed from BPA-free Tritan.”

They also shared, “Single use bottle consumption has gone bananas in recent years, with 1,500 plastic bottles being used and discarded every SECOND in the U.S. This has a damaging effect on both the environment, and our hip pockets. Bottled water is about 1,400 times more expensive than tap water and often less regulated.”

“In response to this, many have turned to the more environmentally friendly alternative – reusable bottles. It’s a common belief that plastic is ‘The Devil,’ however, due to the monstrous embodied energy in aluminum and stainless steel products (considering raw material to product) reusable plastic bottles are actually 80% more environmentally friendly than their counterparts.” 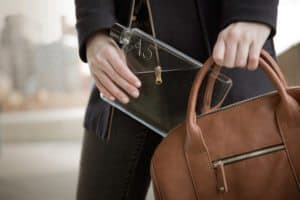 Co-founder and product design engineer at memo bottle, Jesse Leeworthy, also revealed, “We’ve always been passionate about the environment. For years we have been focused on creative design that provides environmental rem edu whilst improving social convenience.”

Since it’s launch two weeks ago (August 29th), the memobottle campign has surpassed its initial goal and raised nearly 122,000 from 3,000 backers. Its set to close on October 12th.