The French investment crowdfunding platform Sowefund, launched in September 2014, has been approved to operate a crowdfunding platform under the French statute designating the Conseiller en Investissements Participatifs (CIP) by ORIAS. The new French regulations providing rules for crowdfunding were introduced earlier in 2014 and enacted on October 1st. The months of discussions between the French Government and stakeholders in financement participatif (crowdfunding) has made France one of first countries in the world to have a genuine 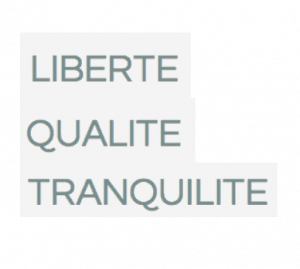 regulatory framework surrounding this new form of capital formation.  The new status gives greater flexibility to platforms to stimulate investment by individuals in French startups. It also creates a methodology to monitor the activity and to protect investors against potential abuses.

Sowefund is the first crowdfunding platform capital that aims to democratize investment by bringing together finance professionals and individuals. This new crowdfunding site will target the emerging market of crowdfunding allowing shareholders in amounts from: 100, 200 and 300 euros depending on the offer, and under the same conditions as major investors. 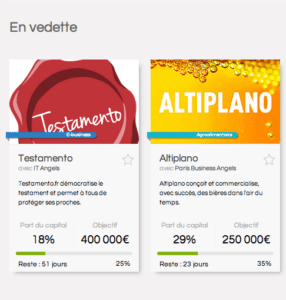 Sowefund officially announced on October 17th to be part of the first four crowdfunding platforms recognized by the French Financial Markets Authority (AMF) and registered as an Investment Adviser by Participatory ORIAS the Single Register of Insurance Intermediaries, Bank Finance.

This approval follows a long process of study and analysis conducted by the AMF on the operation of platforms. Sowefund has reviewed at length its ability to provide the public access to companies with strong growth potential and carefully vetted, in the safest possible environment for investors and entrepreneurs.

“The registration of our young company proves that Sowefund is a reliable and stable player in the eyes of the authorities of French regulations, a player that respects both the problems of investors that those entrepreneurs who decide to join us. , “Says Georges Viglietti, President co-founder of Sowefund. 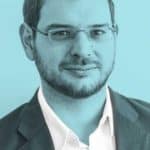 Sowefund was founded in December 2013 by George Viglietti and Benjamin Wattinne.  The company strives to contribute to the French economic recovery by assisting innovative start-ups.