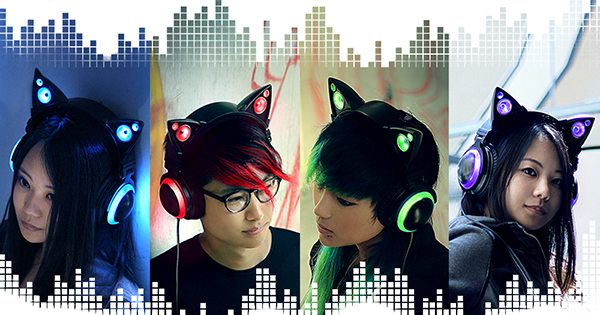 With less than eight days until its Indiegogo crowdfunding campaign comes to an end, 10,442 backers of Berkeley-based startup, Axent Wear, has raised $1,671,847 for its unique cat ears headphones. Now the creators, Wenqing Yan and Victoria Hu are ready to share more details about the new project, including full list of specifications. 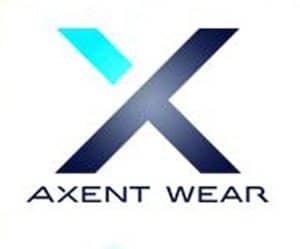 As previously reported, the cat ears headphones are considered “glowing, badass” headphones that allow the user to blast their music and express their style. Each set offers high definition sounds and the user is given the option to share music with friends or just keep their favorite beats to themselves.

Features of the cat ear headphones include:

Sharing details about the unique “cat ear” design, It was noted that Yan was inspired to create the headphones to have cat ears while working on a “whimsical and quirky animation.” Both she and Hu then set out to invent the perfect headphones that would fulfill both functionality and style. 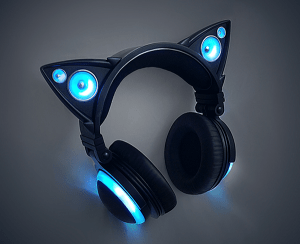 They noted, “We have worked tirelessly over the past half a year to bring these headphones from mere drawings to a real life prototype. Thanks to the amazing public support and feedback, we were able to fine tune the prototype and make the adjustments that everyone wanted. While we are a brand new company, we will do our very best to bring everyone the coolest headphones!”

During a recent update, Yan announced, “Hi everyone! As promised, there are some additional specs for the headphones. Please keep in mind that the Indiegogo campaign has not ended yet so all negotiations with the factory is not set in stone. It’s very likely that there will be further changes in specs as we finalize negotiation at the end of the crowd funding campaign.”

Yan then added, “We hope that answers some questions! And remember the crowdfunding is not over yet so specs can still change. We will keep everyone updated with manufacturing process and thank you all again for the tremendous support!”

Axent Wear’s campaign will finish its run on Indiegogo next Friday (November 7th).