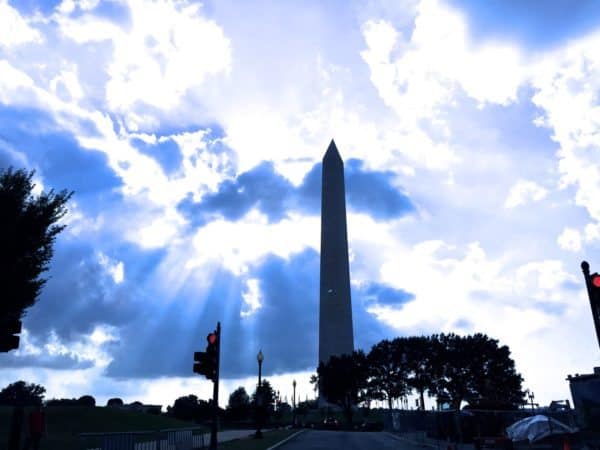 The Securities and Exchange Commission agency rule list for the Fall of 2014 has recently been updated on the Office of Information and Regulatory Affairs web site.  The OIRA is part of the Office of Management and Budget. Remaining rules of the JOBS Act have seen their final rule making dates pushed back to October of 2015.  This includes two of the most important portions of the JOBS Act Title III and Title IV. 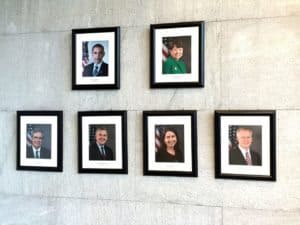 The date shift does not necessarily indicate any further delays for both forms of investment crowdfunding and is more of a house-keeping event in recognition of the fast approaching end of the year.  Once final rules are released expectations are for the regulations to hit the Federal Register within 90 days to become completely enacted.  This period of time may be shorter – and may also be extended – but in practice the 90 days is a good number to use.

Recently there has been additional chatter about final rules of Title IV of the JOBS Act being released before the end of December.  The SEC has consistently set expectations that both  Title IV and Title III final rules will be announced before the end of 2014.  There has also been commentary that Title IV rules will be released prior to Title III.  Regardless we will all know soon enough.