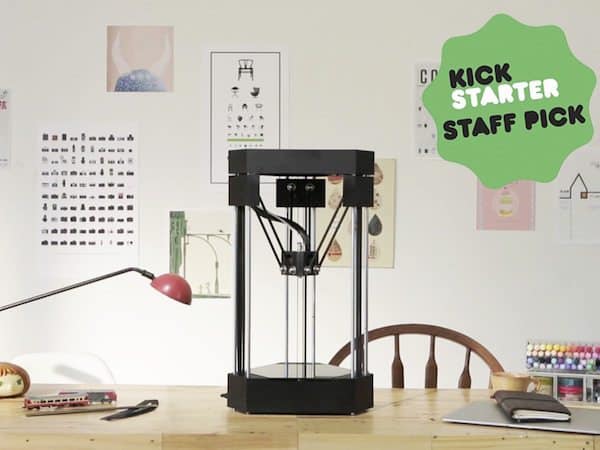 Fresh off the closing of their hit Kickstarter campaign for the all-in-one 3D printer, Flux, creators and Taiwan college students Simon Ko and Jim Yu discussed the project and its future with Tech in Asia this week. 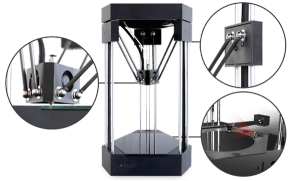 Flux is described as an easy-to-use print that is equipped with a built-in 3D scanner. It is considered the “right choice” for everyone because it is simple to set up and has an unlimited capacity for expansion. The 3D printer uses high resolution stepper motors to print objects of quality and comes with three efficient cooling fans that enable printing with precision at top speed while minimizing the risk of malfunction due to overheating.

Sharing more details about Flux, Ko told Tech in Asia, “We think that this shouldn’t just be a 3D printer, it should be more. It’s just like a robotic arm. So we want this to have interchangeable modules and we have an open interface for developers to make their own modules.”

While revealing the importance of its design and appearance, Ko stated, “A lot of users of 3D printers will be designers, and designers care a lot about appearance. I think that this is one of the reasons that our Kickstarter was so successful.” 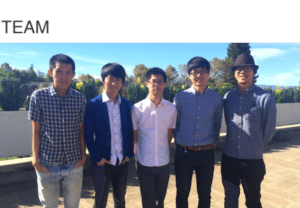 According to the media outlet, Ko and co-founder Yu met as roommates during freshmen year at National Taiwan University (NTU). Ko was studying computer science while Yu decided to lean towards engineering. The two eventually bought their own Rostock 3D printer kit and became intrigued with the idea of creating a new type of printer that would not only be better but easier to use.

Yu explained, “I got really excited when I finally printed something [for the first time]. It’s very exciting technology. But after a while I realized that there were a lot of places where the design wasn’t up to par. For example, the software side requires a lot of adjustments [for the hardware side. Every machine is different and you need to know how to set certain parameters like temperature control or printing speed.”

In regards to what is next for the Flux team, which include other Taiwan students Shawn Lin and Yen Feng, Ko noted that they plan to take a leave of absence from NTU to focus on Flux full-time, but due to the Taiwan’s military rules, specifically noting that if anyone is not in school they will be recruited for service, there might be a slight struggle with keeping the team together. “[The team] basically just need to go back and take a few classes, they don’t need many more credits. [If they took a leave of absence] they would be forced to go into military service. This is a problem Taiwan student startups will face.”