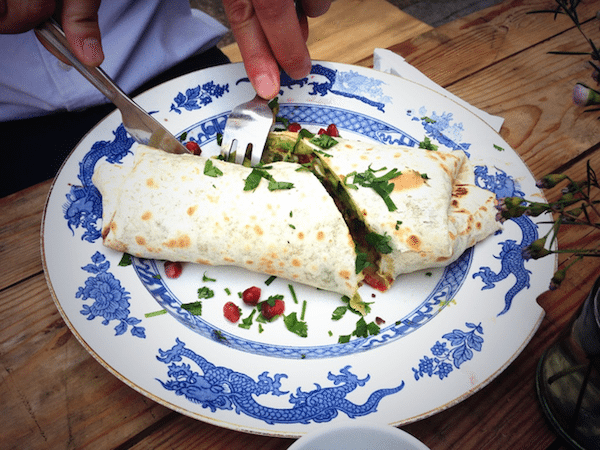 Continuing to be a huge success of equity crowdfunding platform, Crowdcube, UK-based The Good Egg has successfully raised nearly £177,000 through its campaign. 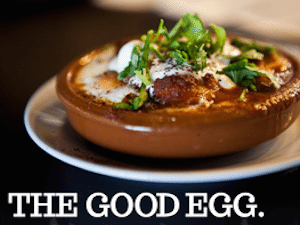 As previously reported, The Good Egg, which was inspired by Californian deli Wise Sons, has not only drawn the attention of London brunch lovers, it has been noticed by various UK media outlets such as London Evening Standard, Huffington Post and Time Out London.

Its team shared, “We’ve served breakfast at some of the most well-regarded and competitive markets in the UK; KERB, FEAST and Street Feast. We have cooked for the Prime Minister at No. 10, for Twitter’s company breakfasts, and run a pop-up in London for 8 months serving 100 customers a day in a small 20-seater café, which we believe has created a strong and loyal following.”

The restaurants team includes founder Joel Braham, who Evening Standard has dubbed “top restaurateur to look out for in 2014,” and executive chef Theo Lewis. They noted, “We believe brunch is big business and we have strived to be at the forefront of what we call London’s egg movement over the last few years.

“We feel London is plagued by sub-standard cafes serving up below-par benedicts and rubbish rancheros. We’re building a beautiful neighborhood restaurant in the heart of Stoke Newington Church Street, setting ourselves the challenge to make it the best we could imagine, creating 20 local jobs and working with brilliant local suppliers.” 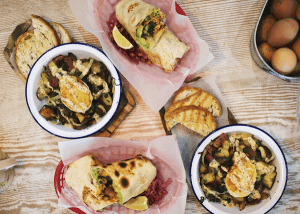 Earlier this morning (December 30th), Good Egg’s team announced on the platform, “We hope you all had a very happy Christmas break full of food and drink and cheer! It was great to meet so many investors and potential investors at our brunches last weekend. For those of you who were unable to make it down here are some great pictures and a review by Matt Hickman of The List.

“We had a very good Christmas Day, hitting our targeted 50% mark after just 22 days. We’re now at 66% (£120,510) and well on course to fund before the deadline at the end of January. As always please do keep your questions coming in on the forum and we’ll be in touch very soon with any updates from our side.”

Within a few hours, the team took to its Facebook page and revealed that the campaign had reached a huge milestone, thanks to its 100th investor. “So…(drum roll) our 100th investor took us up to 75%!!!! Cannot thank you all enough, means so much.”

Since then, the campaign has received 96% of its funding goal.