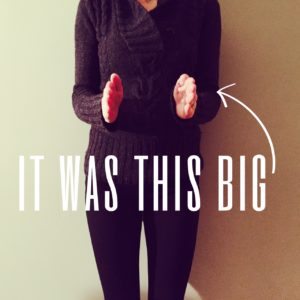 According to a recently released white paper by Offerboard – a leading online marketplace for private placements – as a result of the implementation of Title II of the JOBS Act, the number of Reg D investors increased 50% over historical averages during the past year.

As a growing number of retail investors allocate their hard-earned money to private, less transparent businesses, they need to be cognizant of certain warning signs and made aware of lesser-known due diligence tools – many of which can be accessed online for free. The mission of Crowd Investors Corner is to not only draw attention to potential red flags but to help a new breed of retail investor known as “investumer” uncover valuable research resources. Investment amount is yet another instance in life where size does indeed matter. When you see a startup issuing a press release boasting about securing a new high profile investor but neglecting to state the investment amount, it could be another red flag. A prominent angel or venture capitalist throwing a few thousand into a startup is not news.

It’s important to inquire further and confirm quantities. Investumers deserve to know how much “skin is actually in the game”. 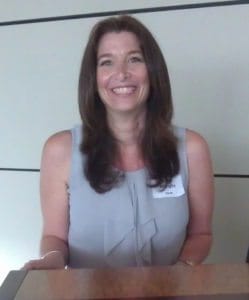