As crowdfunding accelerates at an unprecedented rate, its impacting government policy, informing enterprise innovation and changing the role of financial institutions around the world. Today the research firm Massolution which specializes in the crowdsourcing and crowdfunding industries released its annual 2015CF – Crowdfunding Industry Report. After collecting data on 1,250 active crowdfunding platforms (CFPs) worldwide and undertaking significant further research, the results reveal that CFPs raised $16.2 billion in 2014, a 167% increase over the $6.1 billion raised in 2013. North America still accounts for the largest market but 2014 saw Asia overtake Europe, by a small margin. With exponential growth in Asia, Massolution forecasts this lead will increase significantly in 2015 with the delta between Asia and Europe increasing to over $4 Billion. We predict that Europe’s 20.1% of market share in 2014 will decline slightly in 2015 when Europe will account for 18.8% of the worldwide market. 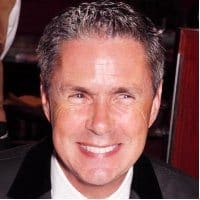 “In April 2013 we predicted that total crowdfunding volume by the end of 2013 would nearly double from 2012’s $2,7 billion, but in fact the market reached $6.1 billion, largely due to faster growth than anticipated in Asia. Acceleration continued in 2014 achieving an impressive $16.2 billion in funding volume and we are forecasting that worldwide crowdfunding volumes will more than double again in 2015, to reach $34.4.” said Massolution CEO Carl Esposti. “Surprises materializing from this year’s research included GoFundMe topping Kickstarter as the largest donation/reward based CFP and astounding growth in the P2P lending market in Asia, stemming largely from the Chinese market. Further, the top 5 CFPs in North America increased wallet share during the period 2011-14 while in Europe the top 5 lost 30% of their market share, indicating that the markets in North America and Europe are shaping up very differently.”

Growth Rates By Region in 2014 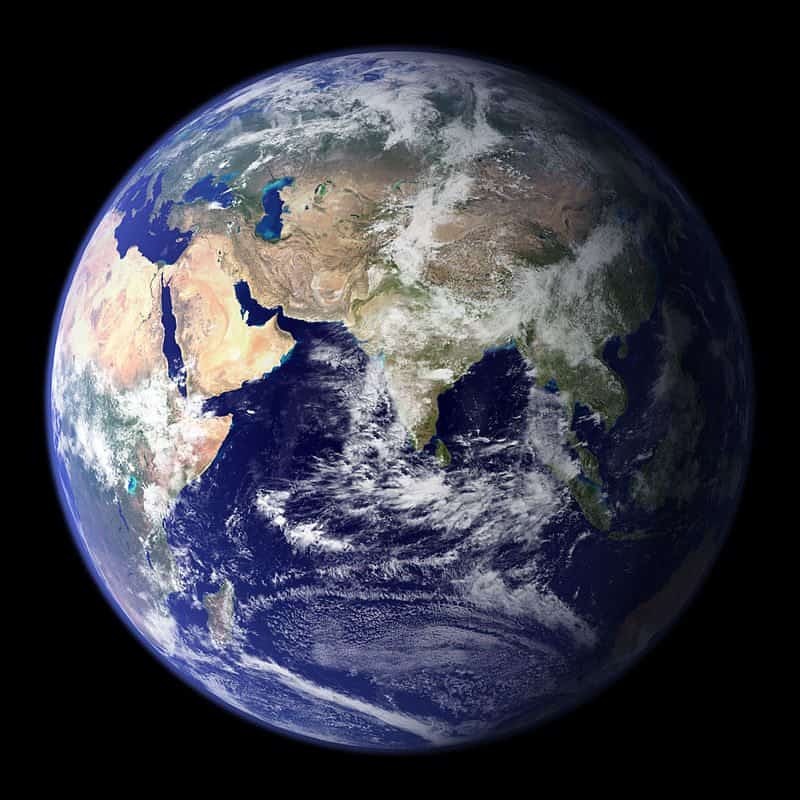 North America retained its market lead in 2014 but Asia topped Europe to become the second largest region by funding volume.

Growth Rates By Models in 2014 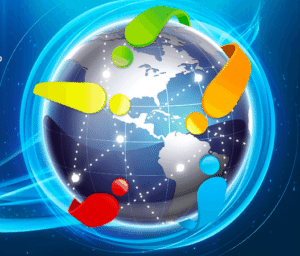 Most Active Categories in 2014

Further insights in 2015CF include: 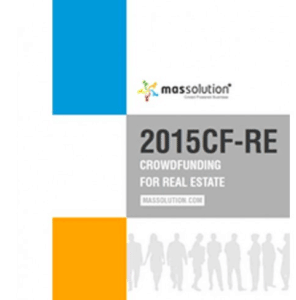 The 2015CF – Crowdfunding Industry Report is a research report that provides a unique and in-depth analysis of crowdfunding market size, composition, trends and composition. The Crowdfunding Industry Survey, to which Massolution received 463 high-quality responses, was conducted during late 2014 and early 2015 and resulted in the most comprehensive data collection on the worldwide crowdfunding market to date. Massolution has conducted significant follow-up research via other reliable channels to complete the profiling of the global crowdfunding industry.

Interested readers may purchase a licensed copy of the report here. Publication of the report was supported by lead research sponsors GoFundMe, Wealth Migrate, DST Systems and investUP. Courtesy of Massolution’s sponsors, 50 copies of the report are available at 50% off list price using coupon code FIRST50.