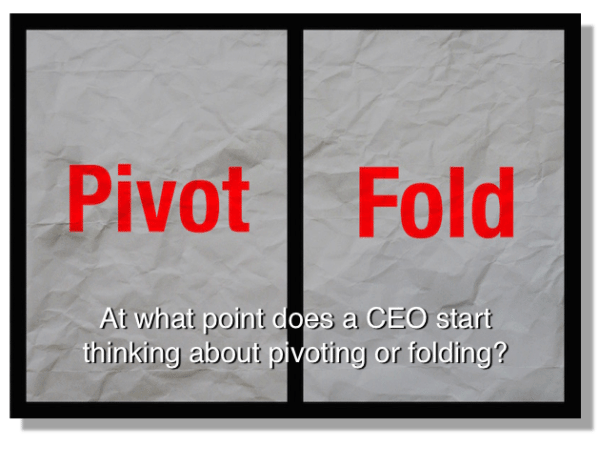 The thing that excites me most about today’s crowdfinance-inspired path of capital formation is its unprecedented ability to mitigate shareholder risk and groom more productive businesses. It does this by allowing companies to gauge consumer demand and presell products prior to it outlaying any manufacturing, marketing or other expenses. 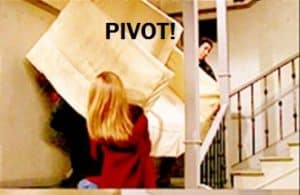 Now that crowdfunding has reached the mainstream, there is really no excuse for any company – from startup to corporate conglomerate – to risk significant capital expenditures on an unproven product. In fact, the failure of a rewards-based crowdfunding campaign can usually be the earliest determinant of whether a startup should pivot or fold.

Yet what about those companies that aren’t launching new products, but are instead finding that their existing offerings have simply gone stale? At what point does a CEO stop wasting valuable time and shareholder money on undesirable merchandise and flawed business models, and start thinking about pivoting or folding? The answer may lurk in the clues listed below.

When a company becomes dependent on investors for survival 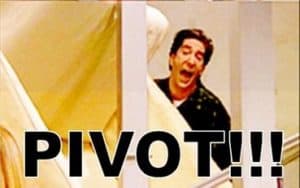 Investors are not there to salvage a business, they are there to help launch and nurture it. There is a big distinction. A company should be sustained by its customers – not by its investors. If investor capital serves as a company’s life-support, it’s time for the CEO to consider perfecting her product, developing a new one or simply throwing in the towel.

Much to the chagrin of some CEOs, consumers can’t be bullied into purchasing goods and services. If this was an effective advertising strategy, Don Draper would have already created a slogan which read, “Buy this product or we’ll cut you!”

Trying to shove an unwelcomed product down people’s throats is a complete waste of time, and it only prolongs the inevitable. It’s just not fair to ask shareholders as well as employees to keep hanging their hopes on someone else’s pipedream. Once a company becomes dependent on investment capital for its survival, a CEO’s only ethical decision should be to either pivot or fold.

When “gonna” is all you have left

Once a company passes the seed stage and its business is no longer a mere idea, it’s time to start executing. And by executing, I don’t mean disseminating “gonna” press releases which essentially announce what a company intends to do. Falling into this category are partnerships that bring no quantifiable revenue; new hires who have yet to complete a sale; office openings that aren’t turning profits; the introduction of unproven, untested and unfinished products; as well as my personal favorite: website re-launches. Here’s a newsflash: anything that is NOT immediately accretive to revenue is irrelevant to shareholders. If, after a few years in business, these are the most newsworthy items a CEO can conjure up, it is probably time to either pivot or fold.

When the numbers won’t add up 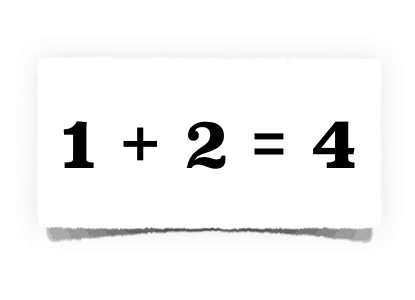 1-5=4, right? Um, no, 1 minus 5 does not equal 4. It is actually equivalent to NEGATIVE 4. I realize that this could be very confusing. Even our federal government consistently gets this very basic first grade math equation wrong. Think of it like this: if a company’s burn rate is rising while its sales are declining, it’s probably a good time to start contemplating whether to pivot or fold.

There is a very important exception to this rule. Not all expenditures carry the same weight. For example, a company holds more promise if its R&D and commission costs are increasing than say its management’s salaries, rent related to an unjustified office expansion, travel & entertainment expenses, legal fees associated with unwinnable litigation and off course those charges related to a pointless website makeover.  Despite what some want to believe, investors don’t exist to fund a CEO’s legal battles or pick up his Peter Luger’s tab.

When you have a sixth sense

Some CEOs just have better gut instincts than others. One of the keenest business executives I had the privilege of knowing was a chairman of an Internet company that went public in the weeks prior to the 2000 dot com crash. Upon noticing his employees exhibiting post-IPO-complacency (yes, it’s a thing) as well as sensing market turmoil, the chairman enacted a spending halt and sought a merger candidate possessing a more sustainable business.  Had he not intervened the stock would have likely gone to zero and ended up in the dot com graveyard. Instead, the stock is now a biotech trading on the NYSE with a market capitalization more than double that of its IPO valuation.

Most recently, upon realizing that its product wouldn’t succeed, a venture-backed startup called Secret Inc announced it would be returning its investors’ money. According to the company’s founder, David Byttow, “Secret, Inc. still has a significant amount of invested capital. But our investors funded the team and the product, and I believe the right thing to do is to return the money rather than attempt to pivot.” 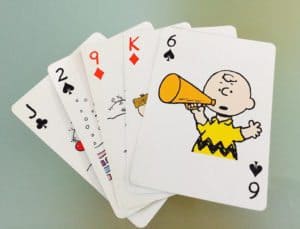 In addition to possessing a good moral compass, a true leader acknowledges his product’s flaws as well as his mistakes. He grows from them, and uses them to perfect his business and create shareholder value. But, he also has the acumen to know when it’s time to cut losses and move on. Although this takes a great deal of courage, there is much more dignity in shutting down a flagging business than there is in stringing investors along with the pretense that their investment is appreciating. 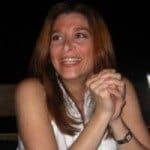 Through her NowStreet blog, Albright was one of the earliest voices covering the JOBS Act and advocating for greater democracy in the equity and credit markets. She produced the very first crowdfunding conference in January 2012 which was headlined by key JOBS Act architects: Congressman Patrick McHenry and Dave Weild. That event helped birth the crowdfinance movement and led to the founding of the industry’s trade and leadership organizations. In 2013, she co-founded LendIt, the largest and most recognized global p2p & online lending conference organization. In 2015, she co-founded FinFair, the first conference platform to feature the leadership, products and technologies driving the crowd-centric retail alternatives market. Some of the most prominent figures in the financial industry as well as the legislature continue to participate in Albright’s events. Her leading-edge articles that have helped shape the direction of the crowdfinance industry can be found on Equities.com, Crowdfund Insider, Seeking Alpha, Investing.com and Business Insider. She has been featured in Forbes, ABA Banking Journal, Thestreet.com, Private Wealth Magazine as well as in a number of leading industry trade publications. Albright continues to help issuers, investors as well as financial service providers across the globe capitalize during this unprecedented period of financial industry disruption and regulatory reform.