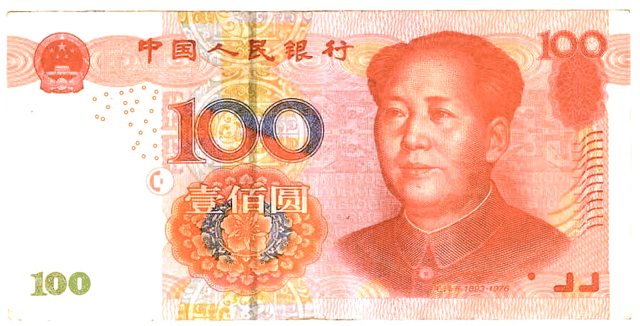 An initial public offering may be the ultimate goal for many internet start-ups, but not for Chinese peer-to-peer lender Renrendai, reported Kwong Man-ki of the South China Morning Post.

“We will go for an IPO eventually, but we don’t have a timeframe. We’ll probably do it after quite a long time,” Renrendai co-founder Yang Yifu told the South China Morning Post.

Renrendai is one of China’s largest firms in its fast-growing P2P lending market. Renrendai, founded in 2010 by people with backgrounds in finance and mathematics, has embraced the internet finance craze, positioning itself as a platform to match the funding needs of people and small businesses with individual investors.

P2P lending has been rapidly expanding in China, but there are no clear regulations governing the practice, according to Yang. For instance, he said, it was not clear what assets came under a P2P firm’s balance sheet.  “With the existing regulatory uncertainty, the conditions do not permit us to go for an IPO,” Yang said. Because the market in China was not yet mature enough, an IPO would only affect Renrendai’s competitiveness, Yang explained to Kwong.   And this would not bode well for the company as Yang expected that an industry consolidation within the next two to three years to eliminate some less competitive firms in the market. 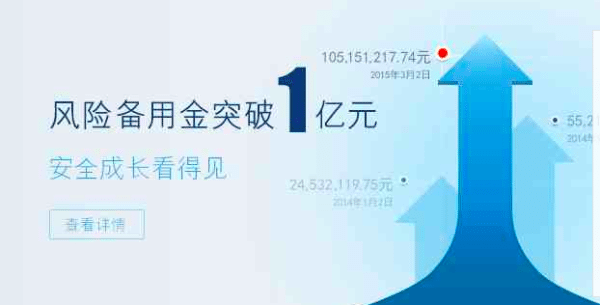 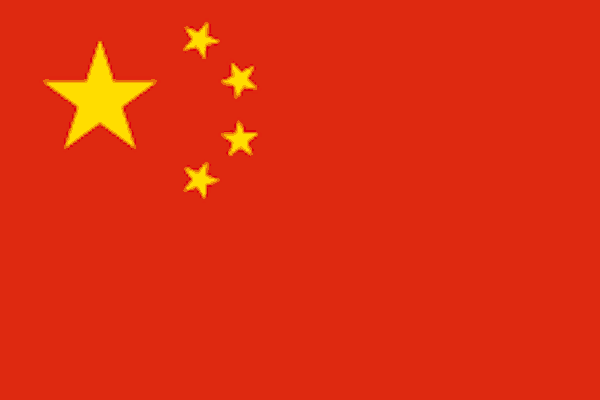 Yang said total transactions would likely hit 10 billion yuan this year and are expected to double in 2016 as the firm eyes an untapped market online. “China has more than 100 million internet users, but only about 2 million are active users in P2P lending. We see a huge potential,” he said. P2P lending products were a good choice in wealth management as its returns were higher than other fixed-income investment products, Yang said. Innovative ideas to ensure asset quality and good customer experience were crucial in tapping on the rapidly growing market, he said. Yang believed going public too soon could hinder Renrendai’s innovation. Many decisions that were beneficial for the long term, might negatively impact stock prices, he said.

“We are not in need of capital, but an IPO doesn’t relate only to capital needs,” Yang said. “As we are a financial service company that needs to show our credibility and transparency, we will still need an IPO in the future.” He added that Renrendai was “lucky” as it was set up when competition in the market was weak with only about a dozen active players. 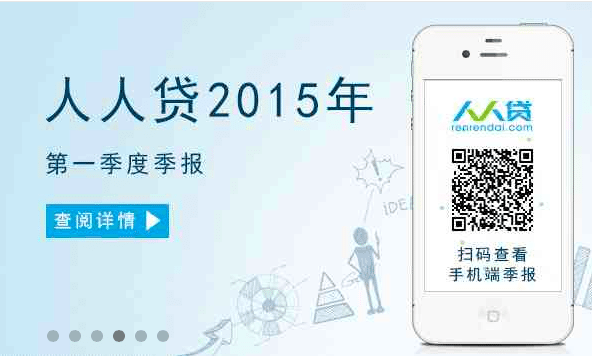 “Renrendai pioneered trials of some risk management measures that have since been adopted by its peers in the market,” Yang told Kwong. “The firm was the first to regularly disclose its operating figures and set up a risk reserve fund system to cope with overdue loans. We will continue to launch more leading and innovative practices to guarantee asset quality and enhance customer experience.”