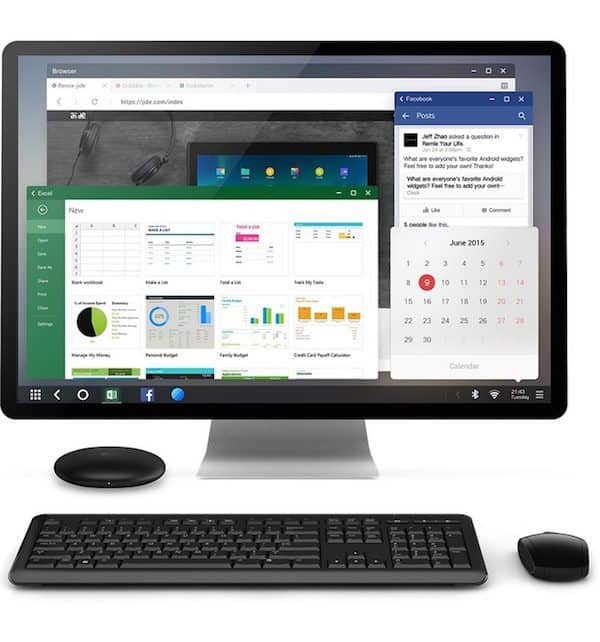 Earlier this year, Beijing-based Jide Technology hit Kickstarter with a mission to raise funds for its laptop, Remix. The device was described as an Android 4.4.2 based, 11.6” ultra-tablet that provides “the best” mobile productivity and communication experience for all of its users. During its funding round, Remix secured $210,377 from 1,278 backers. 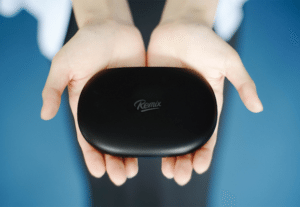 Now, just four months later, Jide Technology has returned to the crowdfunding platform with a new device known as Remix Mini. Just two days into the new campaign, the project has already captured over $360,000.

Jide Technology shares that Remix Mini is simple to use and connects to any screen, keyboard and mouse, allowing users to use it as they would any other computer and browse the internet, download and watch videos, create documents, and run any Android app or game. It can even help anyone save up to 10% in energy costs when compared to traditional tower desktop PCs.

Key features of the Remix Mini include: 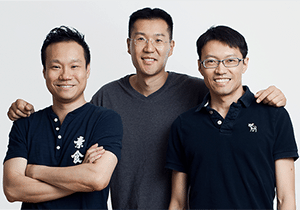 “We are overwhelmed with how this campaign has gone in just over 24 hours. We had a feeling that we were building the a device that people needed and wanted but to have it validated at this speed and scale is quite astonishing and inspiring. We humbly give thanks to all of our backers since the start of our campaign and know that the real work lies ahead in building the best user experience possible with Remix Mini and Remix OS.”

Those looking to purchase Remix Mini may receive the 1G version for $30 through the campaign (2G for $40). Estimated delivery is October 2015.

Remix Mini’s Kickstarter is set to close on August 29th.