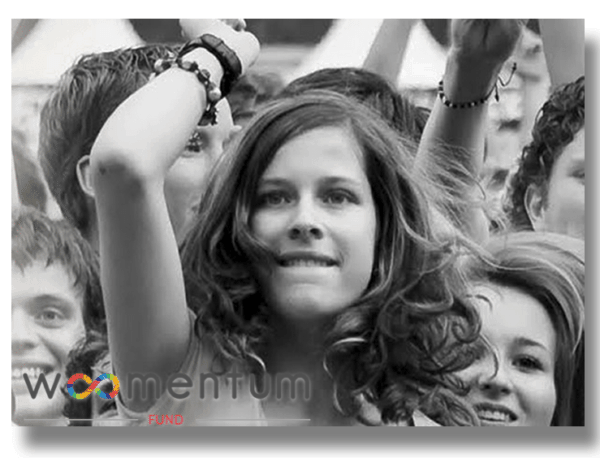 Woomentum.Fund, a Singapore based crowdfunding platform, launched this weekend seeking to empower, and help fund, Asian based women led startups. Founded by Mouna Aouri Langendorf, Woomentum.Fund seeks to provide personalized support, and social boost, along with capital for female entrepreneurs. 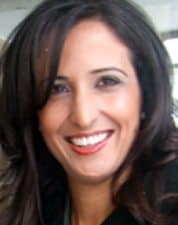 “Women entrepreneurs often find it hard to get the support and resources they need, especially in the early stages of their business. We help these women-led enterprises to succeed. Woomentum.Fund is much more than a crowdfunding platform: it’s the opportunity to create a global community of female entrepreneurs who can collaborate, support and inspire each other,” explained Langendorf.

Late last year, Langendorf hosted CrowdfundHerLive in Singapore. It was a live crowdfunding event to benefit women that successfully assisted multiple women led companies.  Today she has seen the fruition of her perseverance in launching a rewards based platform that will give women entrepreneurs constructive feedback and funding they need to launch with momentum.

Langendorf, recently spoke with e27 about the creation of Woomentum, the parent entity of the crowdfunding platform;

“When I became a mother, I found out that having to balance being a mother and a professional without compromising on both responsibilities was a very challenging endeavor.”

“While I never believed that gender should be a limitation for professional life, the truth is, women do have gender-specific challenges. I saw that many other women entrepreneurs out there faced the same challenges. That motivated me to create a platform that could lend support to them, a model similar to Quora, but focussed on giving women entrepreneurs easy access to professional advice and mentoring.”

Early data indicates that crowdfunding has become an effective path for women to raise capital.  Women do face roadblocks in their path to create successful companies. But both anecdotal and quantifiable data are showing that online funding may be the catalyst to address this differential.

Woomentum.Fund published an announcement stating that crowdfunding is new to many women across southeast Asia but they have assembled a “rockstar” team of videographers and PR experts to guide the projects to crowdfunding success. Woomentum.Fund wants to capture the space that hosts all of the early stage, female founded startups in the region.

One of Woomentum’s key tools is a Q&A platform, where entrepreneurs and mentors can connect and share their expertise. From this fast growing community, two female-led startups in Singapore have launched campaigns on Woomentum.Fund. 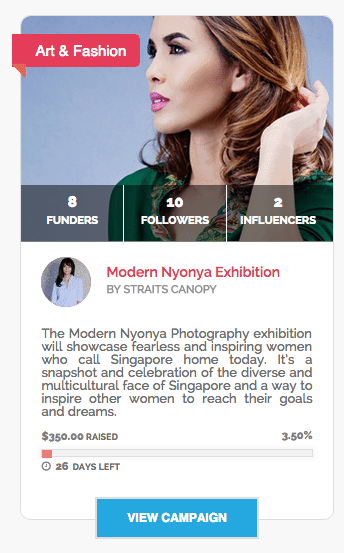 “My experience with the Woomentum community has really helped strengthen my business strategy, so I’m excited about Woomentum.Fund’s potential,” says Suasti Lye, founder of Straits Canopy. “I see Woomentum.Fund as an empathetic channel for women entrepreneurs to gain pragmatic support and feedback, while getting assistance with critical resources.”

Waki Yoneoka, founder of Memom, explained her decision to use Woomentum.Fund;

“The growth of a company is as dependent on market feedback as it is on funds,” she stated. “We see the launch of this new platform as an excellent opportunity to reach out to people who are excited by Memom’s vision. Woomentum.Fund is more than a fundraising tool – it will also help raise brand awareness and increase our user base.”

Woomentum was launched by Langendorf in 2o14. Woomentum.Fund is the next step on the evolution of the community driven ecosystem.  Langendorf says she wants to boost VC funding for women entrepreneurs to 50% – thus equal to men.

As to whether investment based crowdfunding will be added at some point this is not on the list in the near term.  But with Singapore moving forward with a regulatory environment that is supportive of equity crowdfunding – it would not be surprising to see this option added to the portfolio at some point in the future.