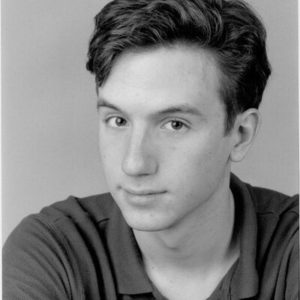 “China’s central bank has moved to defend draft rules that would force online payment processors to channel large payments through traditional bank accounts, a requirement that industry observers say will stifle innovation while protecting the interests of incumbent banks,” reported FT’s Gabriel Wildau. “The People’s Bank of China in mid-July laid out a broad regulatory framework for internet finance, which includes payments, wealth management, peer-to-peer lending and crowdfunding, among other services… The rules set a cap on payments by third-party processors of Rmb5000 per client per day and Rmb200,000 per year. Larger payments must be routed through the payer’s account at a commercial bank.”

According to the FT, the guidelines “sought to strike a balance between promoting innovation by upstarts seeking to compete with large, state-owned banks, while also imposing order on the chaotic world of internet finance, where hucksterism has thrived amid a lack of regulation.” Online payments are expected to hit Rmb11.8tn ($1.9tn) this year, up from Rmb8.1tn in 2014, according to iResearch.

The central bank issued a follow-up statement responding to  the payment cap criticism with specific rules governing online payments, a sector dominated by Alipay, an affiliate of e-commerce giant Alibaba, and Caifutong, the payment arm of social media and gaming group Tencent. Additional highlights from the FT include: