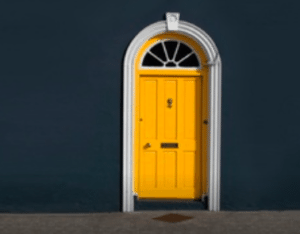 EMOOV raised more than £2 million in early 2015.  The online estate agency caught the eye, and support, of Simon Murdoch’s VC firm Episode 1.  In late 2013 former Dragon James Caan signed on as an investor. Now as the offer on Crowdcube comes to a close, the crowdfunding round has raised almost £1.6 million on a valuation of £20 million.  Closing the end of this month, the EIS eligible offer has captured 499 investors as of today.

The largest single investment has been £350,000 but EMOOV is also garnering solid support from its own employees plus friends and family.

“Having now reached our target, it’s become evident that some remarkable things have happened in the last three weeks. More than a third of our workforce have invested their own money into the business, some as much as £5,000, while existing investors have committed £470,000 so far with more promised,” said Russell Quirk, CEO and founder. “We’ve had bankers invest, VC funds, and PWC accountants from Singapore. Plus a number of industry insiders.” 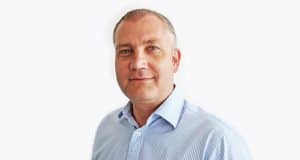 “Most humbling are those close to me, such as one of my best friends who has invested £50,000 and my dad and my brother who have invested £10,000 each. When my seven-year-old daughter asked me if she could give eMoov her £613 savings, I almost melted.

“Crowdfunding turns out not just to be about raising money, but is a lesson in loyalty, kindred support and trust that I honestly had not expected.”

It’s all about #customerservice! Next up, top 5! via @allagentsuk pic.twitter.com/rmZu6yJhyN

EMOOV will use the new capital to power platform growth.  Top line revenue jumped from just short of £1 million in 2013 to almost £3 million (expected) for 2015. EMOOV expects to do an additional funding round in 2016 with an anticipated IPO to follow.

EMOOV UK wants to lead the sector and represent 50% of all home sales by 2020.