Offering up an update to its backers, creators of the Kickstarter nano drone Zano, Torquing Group, announced details about shipping and schedules. 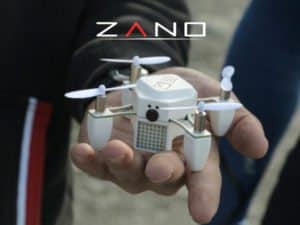 “Our EMS (Electronic Manufacturing Service) has been by our side with this project since we launched on Kickstarter, they have done an admiral job in dedicating their resource to our project and ensuring the manufacturing process is as efficient as possible.

“Despite our best efforts to design a product conducive to volume manufacturing, in reality, there are always growing pains and teething problems when scaling up to volume production for any consumer electronic device, especially one as complex as ZANO. There are many unforeseen factors that have taken more time in the assembly process than we accounted for, however, we feel we have identified and found solutions for these issues that have held us back in allowing us to scale up to volume production.”

Crowther went on to note: 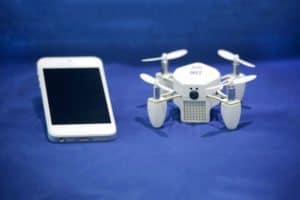 “We now feel we have all of the internal and external processes in place for us to successfully dispatch 200 ZANO’s per day. We currently have one bottleneck, which is delaying shipment at the moment. The supply of the new, lighter plastics. We expect to receive a shipment of 2,400 Black plastics on the 2nd of November. However, this will not stop our EMS from shipping ZANOs to us ready for testing and as soon as the new plastics arrive on the 2nd of November, we will begin assembly and dispatch.”

Reece also broke down the Assembly and Testing processes:

In regards to the schedule, Crowther added:

“As announced previously, we will maintain the fulfilment schedule for ZANOs based on colour. All Black ZANOs (Kickstarter rewards and pre-orders) will be dispatched first, we will then dispatch the rest in the following order: White, Glow in the dark, Red and Camouflage. 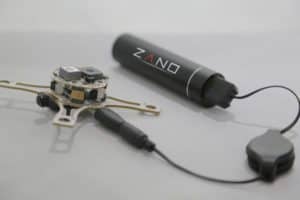 “I know there will be some disappointment from our supporters knowing you will not receive your ZANO until after Christmas, however, our goal is to provide clear and accurate information and set expectations moving forward. We hope you all appreciate our candour on this matter and can get behind the team; we’re all working around the clock and making the most of the resource available to us to deliver ZANO to all of our supporters!”

Check out the full timeline below.