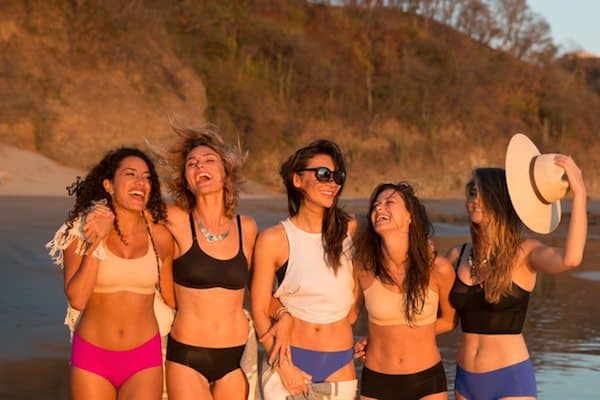 With just six more days until its Kickstarter campaign comes to an end, New York startup Knix Wear has successfully captured over $700,000 for its 8-in-1 Evolution Bra.

As previously reported, Knix Wear’s Evolution Bra is described as the “most” comfortable, versatile, and technologically advanced undergarment. It has patented wire-free construction, is odorless, quick dries and is even reversible. The company shared: 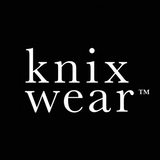 “We’ve reinvented the bra, and designed it with the active woman in mind. With eight wearable options in one, the evolution bra was designed to adapt to the rigors of your busiest days, seamlessly transitioning between work, play, and whatever else you’re up to. Using the latest in performance fabric technology and patented bonded construction that moulds to your unique shape, we have created the most comfortable bra that you will love to wear. The only problem? You might never want to take it off.”

The company noted that it has tested the bra on over 70 women, who had different cup sizes, to create the bra’s unique sizing chart. Simple measure the inches around the band, under the bust and across the ribcage (round up odd numbers to get an even value). Users will also have to measure around the largest part of the bust and subtract the value from the band (example: 36in-34in= 2, B Cup). As part of the campaign, the brand will offer digital fit consultations to educate consumers on how to determine their accurate bra size. 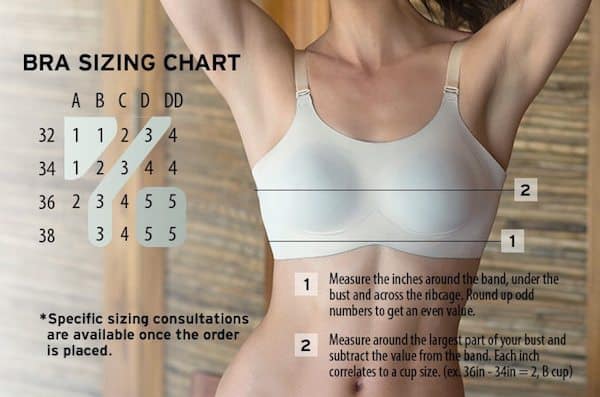 Knix Wear first turned to the crowdfunding method two years ago for its footwear. The company used Kickstarter’s competitor, Indiegogo, at the time and secured $60,450 from 518 backers. Griffiths then collaborated with the global platform on a video detailing the company’s story and how rewards-based crowdfunding helped her grow the brand and push Knix Wear’s product into Hudson’s Bay, Canada’s largest department store. 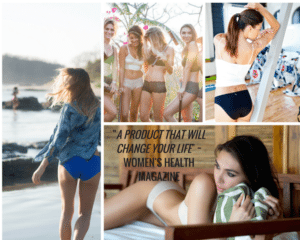 During a recent update, the Knix Wear team revealed that it will offer up online consulting for the bras as part of the campaign’s stretch goals.

“We are going to have a fit specialist available for online consults every Thursday for the next few weeks. Note that the session can be via video, audio only or live chat – whatever you prefer. We are here to help answer your questions and guide you into the right size.”

Unfortunately, there is some issues in regards to extending the bra sizes:

“Some of you may be disappointed to see that we haven’t extended the sizing further and I want to give an explanation. We are still waiting on the new size 6/7 to come in. Until they have, we cannot guarantee that the bra will support larger cup sizes, and we don’t want toover promise and under deliver. What we can say is that we are going to fill in all of the gaps on the current sizing chart and cover off a 32A to 42F.”

Those interested in the Evolution Bra may receive one for the price of $50 through Kickstarter. The campaign will close next Saturday.