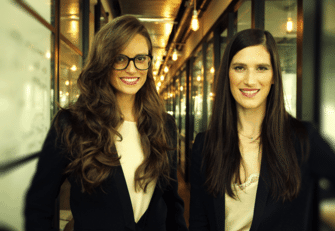 Just a couple of months after announcing Big Blue Parrot as its first investment exit, Israel-based co-investment crowdfunding platform iAngels, revealed on Thursday that portfolio company Flayvr, operating as My Roll, was acquired by security software giant AVG Technologies NV (NYSE:AVG). Details of the transaction were not released.

With the acquisition, AVG will add Flayvr’s Gallery Doctor app, which identifies and removes bad photos on Android and iOS, to its existing AVG Cleaner product, developed by the team at AVG’s new Mobile Centre of Excellence in Tel Aviv. The product integration will be completed in Q1 2016, and made available to AVG’s global mobile customer base at that time. 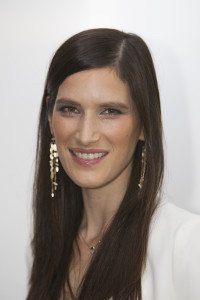 “Global corporate demand for Israeli innovation is higher than ever before. For U.S. investors to profit from this market dynamic, they need a trusted partner in Israel who has visibility and access to the deal flow of Israel’s most successful angel investors.”

Flayvr was founded by Ron Levy and Adi Ashkenazi in 2012. After reaching initial traction, Flayvr went on to raise $2M from Moshe Lichtman, Kaeden Capital, iAngels, and other influential Israeli investors to grow its user base and enhance the platform.

“Successful angel investing is all about having an edge. In light of the SEC’s approval of Title III of the JOBS Act, U.S. investors must think about which equity crowdfunding platform can provide them with an exclusive edge. Having influence on your side is the only way to be successful in angel investing.” 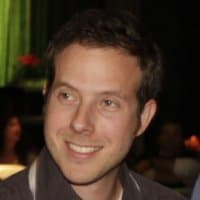 “When the top investors in the industry back your company, you know you have a much better chance to succeed as they bring with them decades of experience. iAngels worked closely with Flayvr early on, which helped me broaden my exposure globally, and position Flayvr for what’s ahead.”

Meanwhile, iAngels continues to expand as it approaches its second year anniversary with 15 employees and 26 investments in its portfolio. Some of the new hires include Former Chief of Staff to Israel’s Ambassador to the U.S. Lee Moser and former Yahoo!, Nice and Conduit executive, Yaron Eilot.