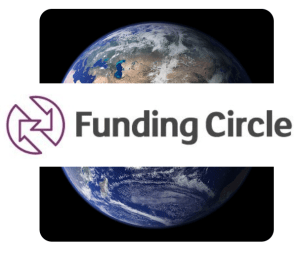 P2P lender Funding Circle‘s peer-to-peer trust raised £150M in London Stock Exchange listing yesterday, reported The Telegraph’s Rebecca Burn-Callander.  The Funding Circle SME Income fund allows the company’s pool of investors to buy shares in the vehicle, which then allocates loans to a portfolio of small businesses, rather than investing directly in each company under the previous peer-to-peer model. The listed fund will be able to make loans to small firms in the UK and US initially with plans to lend to businesses in Europe. 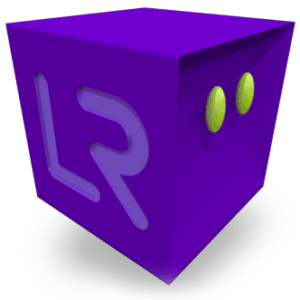 To recap other Funding Circle news, this past week LendingRobot partnered with Funding Circle; investors may now use LendingRobot’s auto investment service which previously listed Lending Club and Prosper loans.  The SME marketplace lending platform acquired Zencap in October and now operates in Germany, Spain and the Netherlands as well as the US and the UK.  Funding Circle representatives state the Zencap acquisition made their platform the first truly global marketplace lending platform. The combined operation expects to generate over $120 million per month in lending. Funding Circle has provided access to capital to over 12,000 businesses, facilitating more than $1.5 billion in lending in the UK and US in the past five years. The deal with Zencap was described as bringing strong local knowledge to be partnered with Funding Circle’s technology and experience. 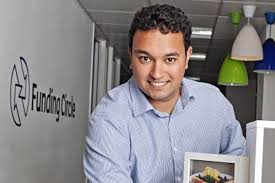 “Our vision is to help millions of businesses across the world sidestep the outdated and inefficient banking system and borrow from investors,” commented Samir Desai, CEO of Funding Circle in October.

Funding Circle has lent more than $1.5B to businesses in the UK and US through the Funding Circle marketplace since inception, according to The Telegraph.  Funding Circle has raised $273 million in equity funding from investors such as DST, BlackRock, Temasek and Index Ventures. In April, Funding Circle announced its Series E round for $150 million, one of Europe’s largest fundraising rounds this year.