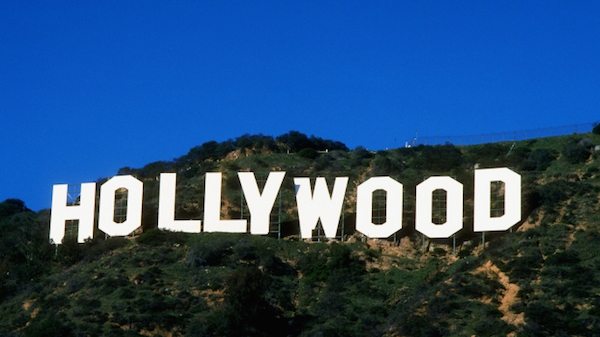 With more celebrities turning to the crowd for new projects, Indie Crowd Funder has revealed the key reasons why Hollywood stars should consider using equity-based instead of reward-based crowdfunding. 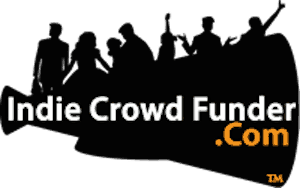 “Since the beginning of Hollywood, the access to needed funds to create high quality content is an art in itself. It’s no secret that only one percent of Hollywood actually has the power to green light a production. Top studio personnel command the majority of that one percent rounded out by the likes of billionaire children and internet moguls.

“With so few individuals writing checks, it’s no wonder independent content creators have found it very difficult to create truly independent and unique content. Within the past five years, studios have focused on creating films based on rehashed ideas. With billions of dollars going to a small number of films the industry has become stagnate and predictable, while indie content creators continue to find it impossible to diversify the narrative. In comes crowdfunding to the rescue. 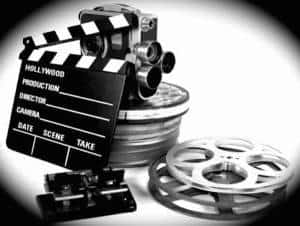 “Crowdfunding, especially equity-based crowdfunding, for the film industry has been a ray of hope for Hollywood professionals who want to bring content to the masses that may not fit within the four quadrant thinking used by studio executives. With the help of platforms such as IndieCrowdFunder.com, a professional can offer ownership to the masses, which have historically been shut out of investing in Hollywood.

“The question most often asked is “How does equity-based crowdfunding differ from reward-based crowdfunding.” The most obvious difference is ownership. A person purchasing equity has tangible ownership and a vested interest in the success of the project, not just a t-shirt or Twitter shout out. While rewards have a great “cool factor”, no one will turn down the possibility to make money over a t-shirt. Both equity-based and reward-based crowdfunding will connect directly to fans and turn them into marketing machines, but an equity campaign takes it further. I believe when someone has a financial stake in your product they will make sure they tell everyone they know. They will shout from the mountain top encouraging others to purchase the product when it’s released. Your success is their success, completely.

“This leads us into our next benefit, no box office cannibalism, which may lead to the investors paying twice. Let me explain. Reward campaigns often offer a copy of the film as a reward, which is equivalent to film pre-sells, this practice is the standard now, but in my view a flawed crowdfunding approach for the entertainment industry. 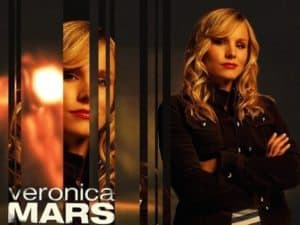 “Within the Veronica Mars kickstarter campaign, many of their fans pre-purchased the film as a reward, helping them reach a funding amount of $5.7 million dollars. Yet, according to BoxOfficeMojo.com, the Veronica Mars film worldwide theatrical revenue is only $3.4 million dollars. We can clearly see there was no need for anyone to go to the theater to see the film when they already had the DVD or digital download. They don’t have a financial stake in the film; so why would they tell their friends to go see it, especially when they can have a viewing party at home? So, for each person that actually bought the film reward (pre-sell), this could have potentially cost the distributor additional theatrical ticket sales. No one will ever know the true impact of this reward, but I think it is very safe to say giving the content upfront is bad business for the entertainment industry.

“Lastly, equity offers the ability for entertainment professionals to give their fans exactly what they want in the way they want to give it to them. A majority of Hollywood has resisted crowdfunding because of the perception of rich people begging for money. While the majority of Hollywood works project to project just as the majority of Americans work paycheck to paycheck, the perception in Middle America is far different. With equity, that perception fades away as you ask the public to be a part of the creative experience and reap the fruits of the collective harvest.”