Back in Spring 2014, famous children show Reading Rainbow captured over $5 million on Kickstarter to reboot the series for the next generation. Now, nearly two years later, Reading Rainbow’s COO, Sangita Patel, is ready to sit down and share his thoughts about the show’s success – and the criticism that has followed. 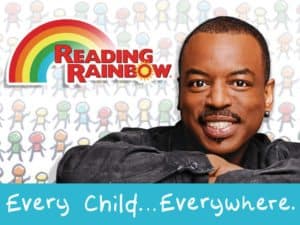 During an interview with Entrepreneur, Patel shared:

“I have had a lot of sleepless nights over the past year.”

The media outlet revealed that the current “beta” version of Skybrary is being pilot tested in a few hundred classrooms in a small group of schools as the team collects user feedback. Reading Rainbow has not started actively marketing the software, but educators have started proactively reaching out wanting to buy the software, saysTeri Rousseau, president of educational services at Reading Rainbow. If the educator who reaches out is from a Title I school, a designation for schools with a high percentage of children from low-income families, then Reading Rainbow will automatically gift the software to that school. 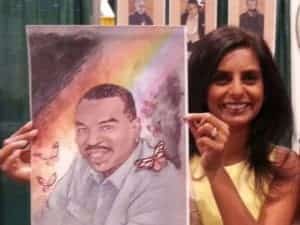 It was also noted that over the summer, Reading Rainbow beta tested Skybrary in 30 classrooms. The team received thank you cards from grateful students. These notes became Patel’s anchor; whenever she encountered a new logistical problem or received yet another email from a dissatisfied campaign backer, she found strength in the knowledge that she was making a difference in kids’ lives.

“That was the only thing that kept me going.”