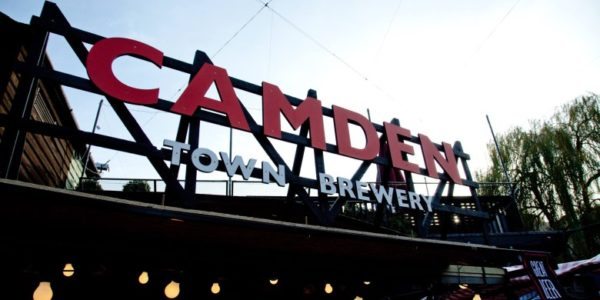 Last week, Jasper discussed the transaction to fans and shareholders; 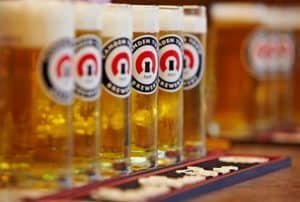 “The ‘craft’ brewing movement has seen incredible growth driven by innovation, quality and daring. Camden Town Brewery has been at the forefront of this revolution. The success and reputation we have built has been nothing short of incredible. That has been thanks to all of you and the great beers we’ve brewed.

“To stay at the forefront of this movement and secure our future success, we have to build a bigger brewery, employ more people and gain access to an international distribution network. We can’t do this on our own. That’s why I’m proud to say I’ve signed a deal with AB InBev. 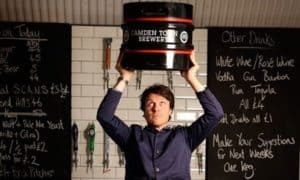 “This partnership is going to help us deliver our plans to grow. With AB InBev’s support we will expand our operations, create more jobs in London and continue to brew our great beer and get it to more drinkers. We are really excited about taking this opportunity to turn Camden, and the quality it stands for, from being an outstanding London brewer, to being a world famous one. We hope you are too.”

During his interview with the media outlet, Cuppaidge explained: 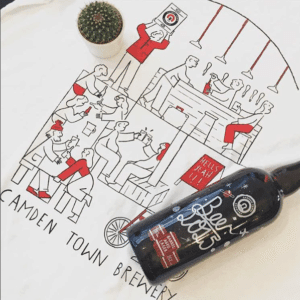 “The biggest rationale is security. We wanted to make sure that the brand was around for a long time and this capital investment gives us that security for our employees, for the brand, and also security to continue to make our beer as well as we have for the past 5 years.”

“We’ve talked to a lot of people over a long time but it took us some time to get the deal right because obviously it’s very important how we work together as companies. They’re a fantastically well-established brewing company and we’re a young brewing company. It’s important that not only the investment was right but also that the relationships were right. That took some time, to get to a place where I was comfortable.”

In regards to any changes to the brewery, Cuppaidge added:

“I’m on watch. I’m not going anywhere. I’m the CEO of Camden Town Brewery and I’m going to be around forever. Nothing’s going to change. They liked our beers which is why they approached us — why would they want to change anything?” 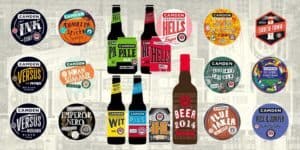 Camden Town, launched in 2010, now employs 95 people having sold 12 million pints in 2015. The beer is available in more than 1000 pubs and is distributed around the world.  Camden plans on building a second brewery in London next year.

Camden Town is one of a flurry of craft brewers that have utilized investment crowdfunding to raise growth capital. A perfect marriage of a dedicated consumer base which are given the opportunity to become owners and thus brand ambassadors.  Probably the best-known brewery crowdfunding campaign is the ongoing Equity for Punks offer by BrewDog.