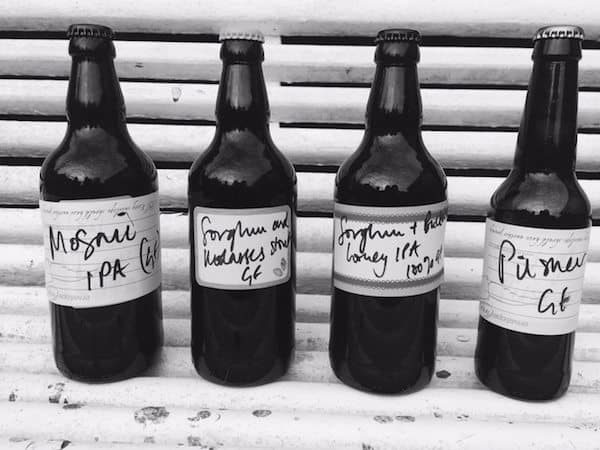 Crowdcube #FundedClub member Bellfield Brewery recently announced, nearly a year after the closing of the company’s equity crowdfunding campaign, it is officially moving into the production stage. 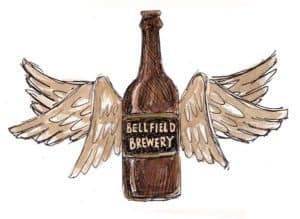 As previously reported, the new craft brewery with a mission: to make Gluten Free (GF) beers and lagers that taste as good as any craft beer. The startup considers itself UK’s first dedicated gluten-free brewery and is seeking the funds so that it can continue to expand and provide more retailers with their brews. 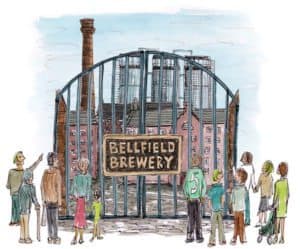 “For passionate beer drinkers who have to avoid gluten, it’s tough being denied one of the great joys of life! From our research the number of dedicated gluten free breweries in the world can be counted on the fingers of one hand (there are dedicated GF breweries in the US, Australia, Finland and Canada but none in UK – yet).

“We plan to join this elite group, producing beers and lagers that will be produced in small batches, using traditional brewing methods combined with non-traditional ingredients: a combination of art and science.”

Bellfield Brewery noted that the funds are being used for three large expensive items:

Bellfield Brewery secured £178,800 from 166 investors during its time on the crowdfunding platform.