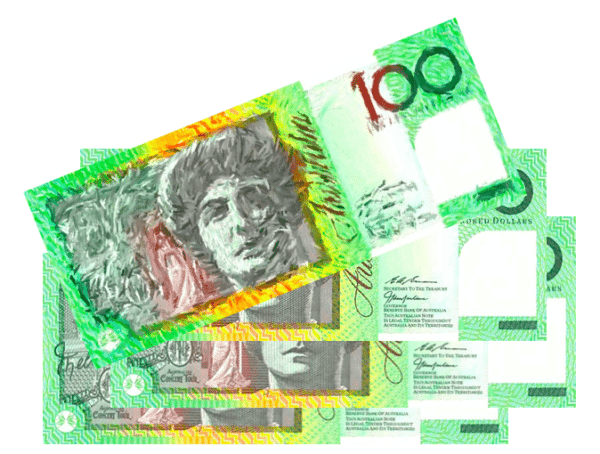 In Australia, the process to update the regulatory environment to facilitate equity crowdfunding has been a long journey. Back in 2014,  proposed rules by the Corporations and Markets Advisory Committee (CAMAC) were criticized by one industry leader as “totally unworkable”. No need to say more.
At the beginning of last December, the Australian Parliament revealed legislation regarding a new attempt to structure investment crowdfunding. The “Crowd-sourced funding” (CSF) legislation, as the Aussies call it, sought to provide finance for innovative business ideas and investment opportunities for retail investors, while ensuring sufficient information to facilitate informed investment decisions. At that time Jack Quigley, CEO and founder of CrowdfundUp called the suggested legislative changes “discouraging”.  While also saying the regulatory progress was “a step forward”, Quigley saw problems with the government’s approach;

“Effectively, the government is placing unnecessary administration and compliance costs on startups to run a public company in order to access these funds,” stated Quigley.

This week, legislation passed in the lower house of parliament amidst renewed criticism from members of the startup community and opposition politicians. 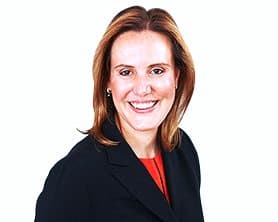 As quoted in the Australian, Kelly O’Dwyer, the Minister for Small Business and Assistant Treasurer, defended the legislation;

“The intent of this bill is to assist start-ups and other small businesses that may have difficulty accessing equity funding due to the costs of disclosure and other requirements, while protecting mum and dad investors. The government crafted this bill after extensive stakeholder consultation and considering international models.”

“Despite a wave of industry criticism about the heavy handed regulatory approach applied to its equity crowdfunding bill, the Turnbull Government has refused to consider changes to its proposed laws.”

During the debate in Parliament, O’Dwyer explained the government’s approach;

“For equity crowdfunding to be a viable funding source, it is important that the framework can operate effectively to benefit businesses and investors. Like in New Zealand, intermediaries will play an important role in the operation of Australia’s equity crowdfunding market with the framework setting out certain obligations that are necessary for facilitating crowdsourced equity funding offers. Intermediaries will act as gatekeepers, ensuring that certain disclosure and other requirements are met by issuers before their offer is listed on the platform.”

“The crowdsourced equity funding framework proposed in this bill allows eligible companies to fundraise up to $5 million per year from retail investors with reduced disclosure obligations compared to traditional public equity fundraising. We are also streamlining public company corporate governance and reporting obligations for companies that become established as a public company in order to access crowdfunding.”

O’Dwyer admitted that some believed the $5 million threshold too low with some advocates believing there should be no limit at all. In defending the bill, O’Dwyer explained the government attempted to balance investor protection and the demands of businesses in need of capital.  Thresholds may be reviewed and altered over time.

“To accommodate market developments, the bill also provides the minister with an exemption power to exempt certain market operators, including intermediaries, from specific obligations under the Australian Financial Market Licensing regime. This will enable the government to more readily tailor the regime to intermediaries operating in the crowdfunding market, as it matures. This exemption power will apply from the date this bill receives royal assent,” stated O’Dwyer. 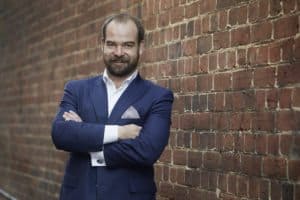 Crowdfund Insider reached out to Quigley for some perspective from a platform point of view. Quigley lamented the slow moving process that may now be measured in years instead of months;

“CrowdfundUP [We] have been championing the benefits of crowdfunding in Australia since March 2013. The process has been a long and convoluted one, from the CAMAC review through to both Treasury and Senate Inquiries. Throughout this process there have been limited review processes and round table meetings, as well as only a few opportunities for industry participants to provide input.”

Quigley believes that platform operators should have greater say in the ongoing debate.  The bill now moves over to the Senate, and if the calendar holds, will be discussed on February 22nd.  Quigley, for one, would like to testify  on behalf of the industry;

“It is extremely crucial that industry participants and experts are able to participate in the public forum to provide suggestions and solutions. The Senate needs to have the required and necessary information, as well as an in depth industry perspective of what is needed, for legislation to be successful.”

Quigley remains optimistic for the investment crowdfunding industry as a whole. He echoed similar sentiment heard around the globe as advocates of small business and entrepreneurs have championed the possibilities for greater economic growth;

“The industry has the potential to revolutionise the way small to medium sized enterprises fund their companies,” stated Quigley. “The industry will facilitate the re-allocation of capital in the economy and promote innovation, which will in turn facilitate the growth of our emerging sectors.”

Regardless of the elongated process to get laws in place, we should see final rules later this year. For most platform operators it can’t be soon enough.
Sponsored Links by DQ Promote